International Franchise Deals Are Picking Up 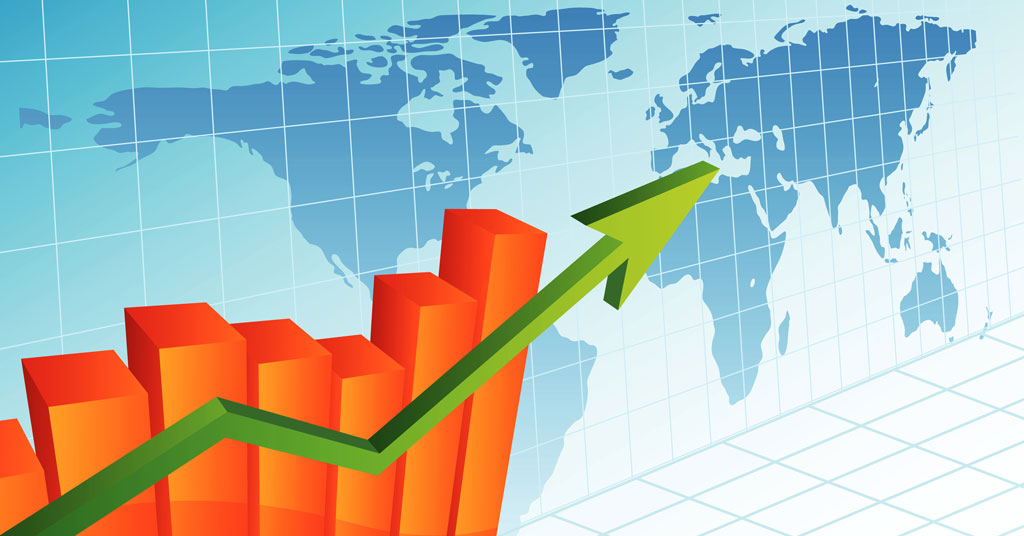 As the air clears from more than a year of the Covid-19 pandemic, business activity and the economies of many countries (not all!) are picking up across the world. That includes international franchising. Here are some of the recent deals global brands have announced.