Is It Time to Embrace a Digital Detox?
Company Added
Company Removed
Apply to Request List
0

Is It Time to Embrace a Digital Detox? 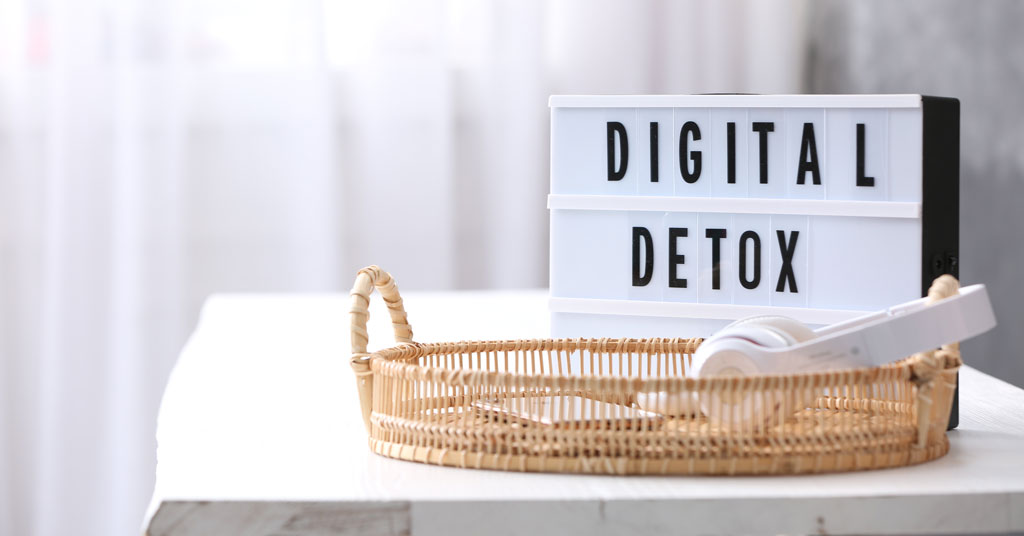 If it seems a bit ironic to turn to technology for a solution to technology, why not just embrace a digital detox? This means switching off all electronic devices (mobiles, smartphones, tablets, laptops, and computers) for a certain period of time. Numerous studies have shown that more time off-screen can lead to everything from an uplifted mood to enhanced concentration to a better quality of sleep, thanks in part to less exposure to blue light. With less screen time, you might even find yourself experiencing a more vibrant and exciting life. Even more, consider how this could impact your company’s culture.

Online and Real-Life Connections are Not the Same

One case study featured in Fast Company, “What Really Happens To Your Brain And Body During A Digital Detox” by Elizabeth Segran, reveals that after a three-day break from technology—that’s right, including those social media apps—people began to make better eye contact instead of looking down to their screens. This improved eye contact also appeared to encourage them to connect with one another more deeply. They were able to relax in conversations and seemed to show each other more empathy throughout their daily lives.

“Even after a few days without technology, people were more likely to remember obscure details about one another, such as the names of distant relatives mentioned in passing,” says Segran. “The neuroscientists believe that this is because people were more present in the conversation, so their brains were able to process and store new information more easily.” Our relationship with technology has led to brain re-train, where less important details aren’t noted and remembered as often. This might sound like increased efficiency, but in order to bond with and learn about others, such information is essential. In a very real way, reduced use of technology can lead to a richer experience of real-life relationships.

Segran also found this surprising consequence: “One of the most powerful findings was that people tended to make significant changes to their lives when they were offline for a while.” Without being distracted continually, people found their minds were freer for reflecting upon their lives, including where bigger changes might need to happen. They also had greater confidence in their ability to make such changes.

Technology Time Out, or Everything in Moderation

Social media usage in particular spans all age groups and demographics. It also tends to catch a lot of flak. Time noted a 2018 study published in the Journal of Social and Clinical Psychology which focused on the effects of three major social media platforms (Instagram, Snapchat, and Facebook) on the mental health of college students. It was found that if these young adults were initially depressed but limited their social media use to a total of 30 minutes daily for three weeks, they didn’t feel as down or lonely at the conclusion of the study. Follow-up research in 2021 revealed that students sticking with a moderate time limit of 30 minutes per day on their digital devices actually enjoyed the highest sense of well-being in comparison with non-users or over-users of social media. People of all ages can experience a better quality of life following this example.

So, if you’re not ready to completely cut off all digital technology, consider a more gradual approach during everyday life. At home, try to avoid using devices for the first 30-45 minutes after you wake up and during the last two hours before you retire for the evening. Banning technology at the dinner table and when out to dinner is an obvious step, but you can also prohibit your family from using devices during car rides of 20 minutes or less. Become your family’s chief evangelist for quality time together. Short windows of time during which everyone is usually in their own head can become spending time with loved ones. When solo, one of my favorite personal remedies is to try exercising without listening to or watching anything. Just let your mind wander. I warn you; you will need a notepad as soon as you are done because of all the ideas that will come to you.

Would you love your employees to have more creative conversations? Consider holding company meetings where everyone, from senior leadership to frontline associates, leaves all technology outside the room. This includes smartphones, laptops, tablets, and smart watches. When employees ask, “What will I use to take notes?” introduce them to notepads and pens.

It is Time to Build a Balanced Relationship With Your Technology...and Yourself

Actions like these are not about giving up all social media or devices completely; they are about finding a balance. They are about trading the negative effects of compulsive behavior such as online shopping or scrolling through one’s social media feed with healthier activities such as spending time out in nature or having a real conversation with a family member or friend. In addition to the best Ted Lasso clips, which absolutely can be uplifting, YouTube has an incredible video titled “Look Up”. With more than 60 million views, it cleverly emphasizes the importance of making sure you are awake, alive, and living life at the moment, instead of living your life through a screen. Read on for a few of Look Up’s important insights:

I have 422 friends, yet I am lonely...I looked around and then realized that this media we call social, is anything but. When we open our computers, and it’s our doors we shut... All this technology we have, it’s just an illusion, of community, companionship, a sense of inclusion, yet when you step away from this device of delusion, you awaken to see a world of confusion...It’s not very likely you will make the world’s greatest dad if you can’t entertain a child without using an iPad...So look up from your phone, shut down that display, take in your surroundings, and make the most of today. Just one real connection is all it can take, to show you the difference that being there can make...Don’t give in to a life where you follow the hype, give people your love, don’t give them your like. Disconnect from the need to be heard and defined. Go out into the world; leave distractions behind. Look up from your phone, shut down that display, stop watching this video, and live life the real way.

In the words of Walt Whitman (and, Ted Lasso): “Be curious.” In this case, it exhibits Ted Lasso’s curiosity about connecting with the real, offline world. You’ll nearly always learn something, you’ll definitely be healthier, and you’ll rarely be bored. 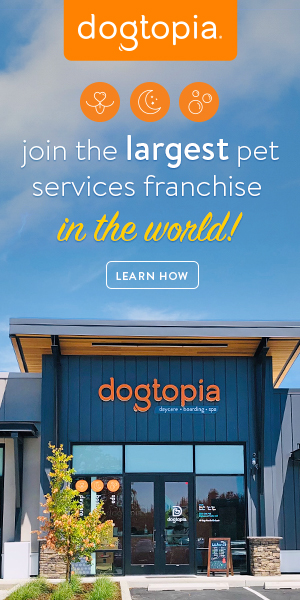