Jobs and States Vulnerable to Automation 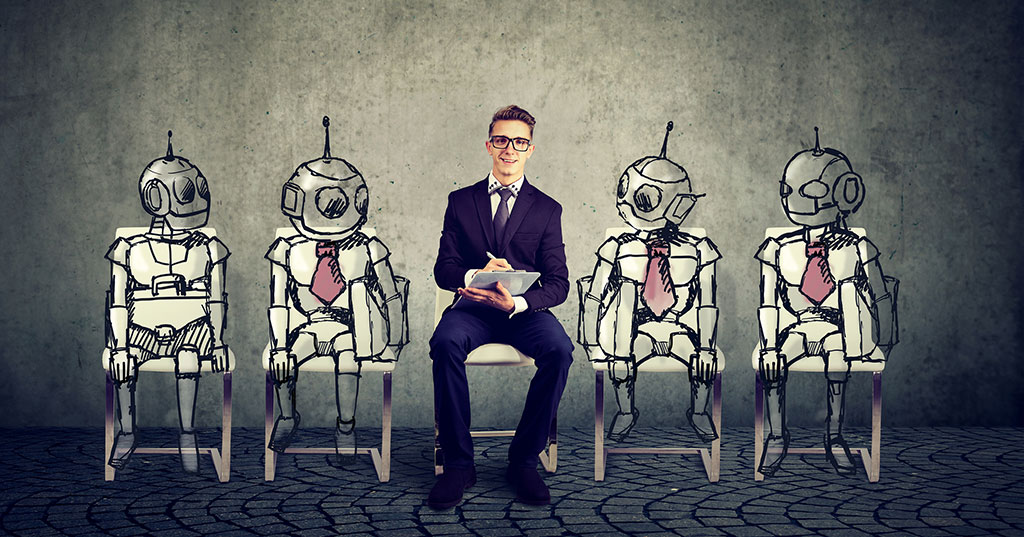 Reports of robots replacing people have been all over the media in recent years. But does the hype really live up to the reality? Just how much do employees really have to fear from automation?

Advances in technology mean automation is here to stay. Much of it can help businesses save on costs and become more productive, according to insight from SmartAccess, a financial technology company that provides personal finance advice online. On the one hand, labor-saving devices can make workers more productive. More productive workers typically means goods that cost less and consumers with more money in their pockets. But on the other hand, labor-saving devices can cause labor market upheaval.

The full report identifies the jobs that will be the fastest growing in the next decade, while also shedding light on jobs that will decline dramatically as technology advances. But perhaps the most sobering realization is how densely packed occupations susceptible to automation are in certain states. High concentrations of these jobs in your area could significantly affect your local economy.

For this report, researchers examined Bureau of Labor Statistics from 2017 with data from all 50 states. Researchers looked at two categories: the number of people working in different occupations, and the risk of automation in each occupation.

A few highlights from the analysis include: 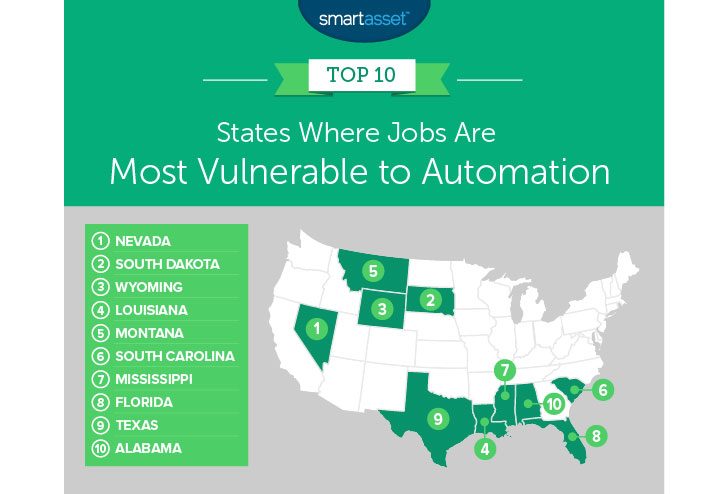 5 Trends That Will Shape Employee Work-Life Balance in 2023
Survey Says Guests Will Crave Connection, Value, and Convenience in 2023
Sponsored
Ziebart Recognizes Military Veterans Make Great Franchise Partners
Autumn and Franchise Development Are in the Air!
Why the Pet Industry Is a Recession-Resistant Franchise Sector
Growing in a Recession: Managing Through an Uncertain Economy

Sport Clips
Sport Clips is a winning concept-a great haircut experience for men and boys in a sports-themed environment. With more than 1,700+ stores and...
Cash Required:
$200,000
Request Info
Added
Learn More
The Bar Method
Demand for The Bar Method continues to grow as more people discover the benefits of a barre-based workout and feel the empowerment after each...
Cash Required:
$125,000
Request Info
Added
Learn More
Share This Page