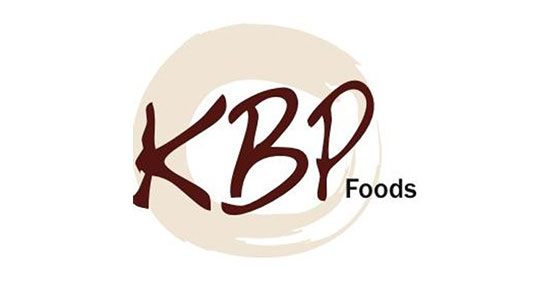 "KBP's success by growth-through-acquisition strategy has been incredibly successful, and this acquisition is right in line with our business model," said Barry Dubin, KBP Foods chief development officer. "With our recent recapitalization, we are continuing to seek out opportunities for KBP to add 50 to 60 new units a year over the next five years."

KBP is one the largest Yum! Brands franchisees in the nation, employing 5,000, and consistently ranking as one of the 10 fastest-growing restaurant companies in the country. Its leadership recently completed a management buyout from investors after quadrupling its holdings in just four years.

From the Floor Up: A journey of service, quality, and success
Survey Finds Employee Turnover Creating More Problems
Sponsored
American Freight Grows Team, Adds Vice President of Franchise Development
From Father to Sons: Building a business for the next generation
Rising Tide (Cleaners) "If your dream doesn't scare you, it's not big...
How Multi-Unit Franchisees Are Solving Their Employment Challenges