Managing Uncertainty: Trends to Watch in 2016 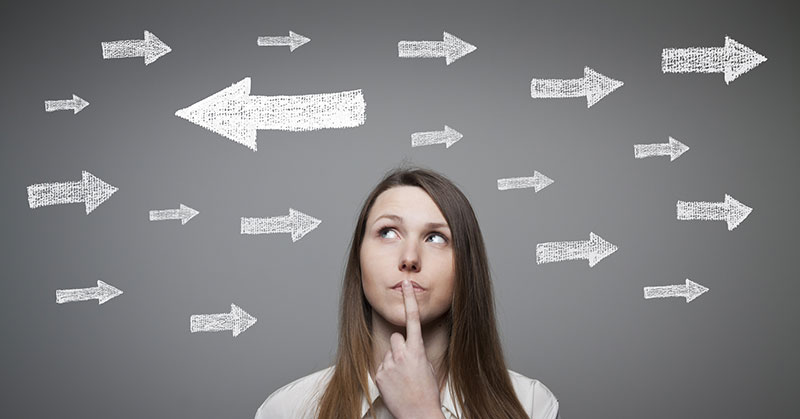 After an extended period of complacency, markets have whipsawed in 2016. Will this level of heightened volatility continue? Does it signal an impending recession? We think the answers may well be "probably" and "we think not." Let's look at what could go right, what to watch, and what might be different in 2016.

What could go right?

Investment industry veterans are quick to point out that it's "never different this time." Yet secular trends take shape and play out over long periods. We are in the midst of a confluence of intersecting secular changes (technological, demographic, geopolitical, and social sensibility norms) that could influence investing and portfolio construction in the coming decades. While it's tough to accurately predict precisely how they will play out, they bear observation.

While predicting markets is a frustrating and often fruitless endeavor, focusing on the aspects of portfolio construction one can control, and being ready to move tactically, can pay off in the long run.

Carol M. Schleif, CFA, is regional chief investment officer at Abbott Downing, a Wells Fargo business that provides products and services through Wells Fargo Bank and its affiliates and subsidiaries. She welcomes questions and comments at carol.schleif@abbotdowning.com.

2016 Multi-Brand 50
Yes, Franchising Is for the Young!
Sponsored
Potbelly Accelerates Franchise Momentum
Site Selection: Other Factors To Consider
Space Is the Place: Breaking Ground is Hard to Do in 2017
Do Your Managers and Employees Love Their Jobs?