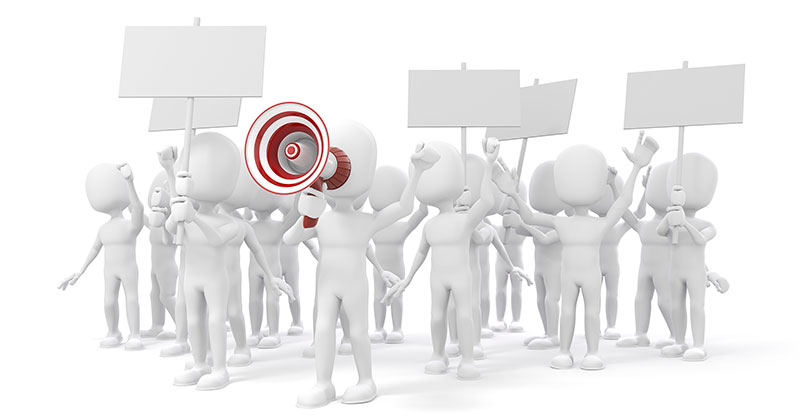 Protests coordinated earlier this month by the Service Employees International Union (SEIU) were merely "political theater that does not help close the income inequality gap," according to a statement released by the International Franchise Association (IFA).

IFA President & CEO Robert Cresanti said, "The franchise industry is an American success story and an economic growth engine creating jobs and spawning vibrant new small businesses in local communities across the country." He went on to point out that the franchise business model is a "valuable playbook that provides a pathway to personal and professional success and business ownership for aspiring entrepreneurs. The protests put the future of these jobs and businesses in jeopardy."

Cresanti also expressed disappointment that the protests turn what should be a substantive conversation about how to address income inequality and opportunity into a political football.

"There is no question we should be looking at solutions to address the growing economic divide in America. However, staging street theatre and shutting down restaurants owned by local families who have invested their life savings and created jobs in communities cannot be the answer."

Cresanti said the protests were not about a $15 per hour minimum wage, but rather a cynical play to use the wage issue to artificially grow union membership by exploiting the administratively mandated joint employer standard adopted by the National Labor Relations Board (NLRB).

"Congress should act to reverse the NLRB decision which is causing confusion and leading countless franchisees and franchisors to question where the responsibility lies for employment-related matters that were previously as clear as day," added Cresanti. "Congress should pass bipartisan legislation that would restore an appropriate legal standard for determining who is a joint employer."

For its part, IFA says it will continue to work closely with members of Congress from both parties to protect an industry that directly supports nearly 8.9 million jobs, provides a ladder of opportunity for people to own their own business, and contributes $890 billion in economic output for the national economy.

Cold Stone Creamery
Own one of the world's most beloved ice cream franchises! For nearly 35 years Cold Stone has been the go-to for the Ultimate Ice Cream...
Request Info
Added
Learn More
The Joint Corp.
The Joint® Chiropractic is reinventing chiropractic care. Our vision is to become the largest, most respected provider of chiropractic services...
Cash Required:
$100,000
Request Info
Added
Learn More
Share This Page