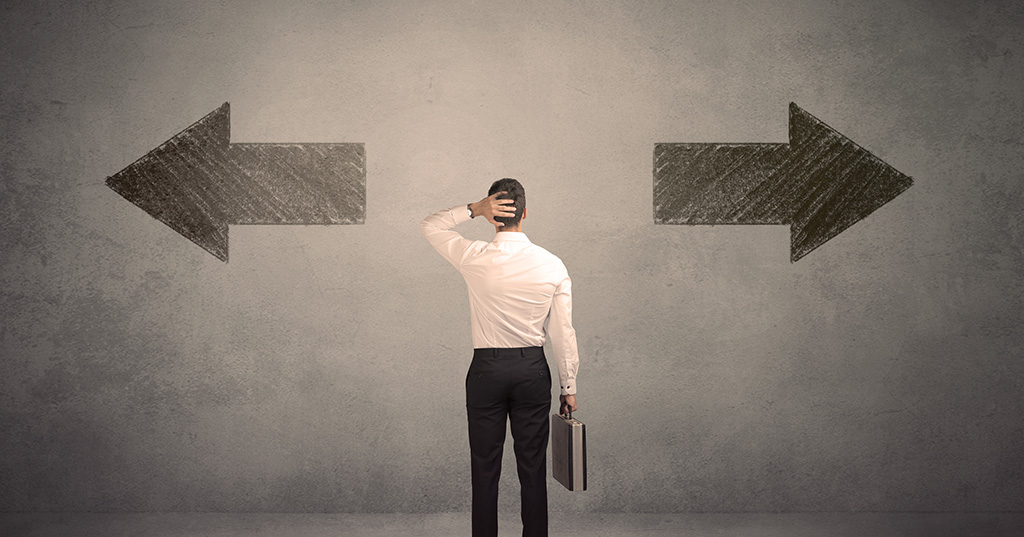 We talk to successful multi-unit operators regularly here at Franchise Update Media. These busy on-the-go people share great insight and wisdom with us through our profile stories in Multi-Unit Franchisee magazine. Here, from our archives, are some insightful responses from some of these franchisees.

What was a major turning point in your career?
I came to this great country and I was given the opportunity to be a worker and then a manager at Jack in the Box. The turning point was when Jack in the Box believed in me and gave me the chance to purchase my first restaurant at the age of 25.

What’s the best business decision you’ve made?
Purchasing my first restaurant and sticking to the fundamental beliefs of what it takes to run a successful business. Then acquiring 25 restaurants in 2003 and 2004, which helped me to be part of the bigger picture and learn how to manage a larger organization.

What is the hardest lesson you’ve learned?
Growing too fast without the infrastructure to support it. I went from 7 locations to 34 in less than 6 months in 2003 and 2004 and thought I could build the structure as I went. I learned very quickly that you need to have the right people to lead before you grow.
Anil Yadav, multi-unit franchisee of Jack in the Box TGI Fridays, Denny’s, El Pollo Loco, Corner Bakery Cafe; Marco’s Pizza, & Sizzler

What was a major turning point in your career?
Selling my first restaurant. Then, when my wife fell in love with Smoothie King as a guest, it changed everything.

What’s the best business decision you’ve made?
Walking into Smoothie King and ordering a Peanut Power Plus.

What is the hardest lesson you’ve learned?
That you can’t turn around everything and everyone. The only thing you can do is your best.
Mike Young, multi-unit franchisee of Smoothie King

What was a major turning point in your career?
Going from an hourly team member to a salaried manager. The role not only gave me additional responsibility, it also changed my mindset when it came to my career. I went from someone who did basic day-to-day tasks to someone who managed a business. It immediately changed my frame of mind and helped me focus on the bigger picture.

What’s the best business decision you’ve made?
Franchising, honestly. For a long time, I worked for Freddy’s in Kansas and eventually took ownership of managing a restaurant as a single-store manager. Franchising allowed me to become my own boss.

What is the hardest lesson you’ve learned?
Plans often go awry. You can plan as much as you can with all aspects of the business such as staffing, developing real estate, construction, and everything else, but more often than not there is going to be a wrench thrown in your plans and you need to be able to adapt.
Alex King, multi-unit franchisee of Freddy’s Frozen Custard & Steakburgers