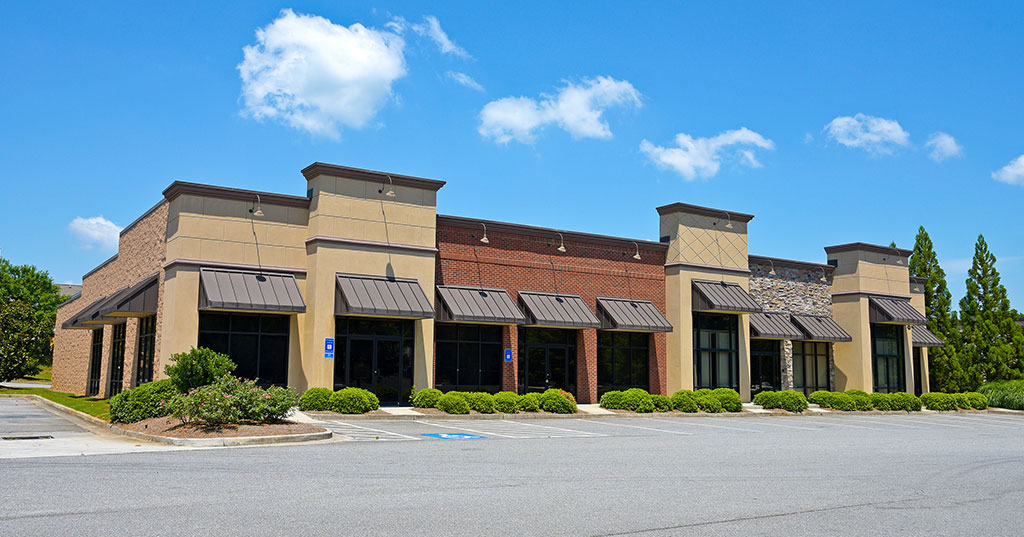 Earlier this year, contributing writer Sara Wykes interviewed several multi-unit franchise operators about how they handle site selection and real estate challenges in today's market. She spoke with a number of operators who talked about finding that perfect franchise location, one that augments the odds of success and reduces the risk of failure.

Here are some insights culled from her interviews:

Where Do You Start?

"The first thing to know is what type of customer is most likely to be your customer," says Jesse Keyser, a 31-unit franchisee owner named 2013 Sport Clips Owner of the Year and 2018 Oxi Fresh Carpet Cleaning Owner of the Year. "Then, where are they and when are they there?"

Keyser uses software from customer analytics company Buxton to identify primary, secondary, and tertiary markets for his franchise holdings. That has told him enough to justify a particular focus for half of his locations. "I like some of the tertiary markets, the smaller rural markets. Even though population density is not so much, you don't have multiples. You can get people coming and going from work. Rent is exponentially cheaper and the labor force easier to hire," he says.

The one challenge of a rural market, however, is the need to be a better operator. "If you open up and you have a bad reputation, you're not going to live it down. Because your locations aren't stacked on top of each other, you will probably spend less time at each location, so you'll have to manage with less face to face time."