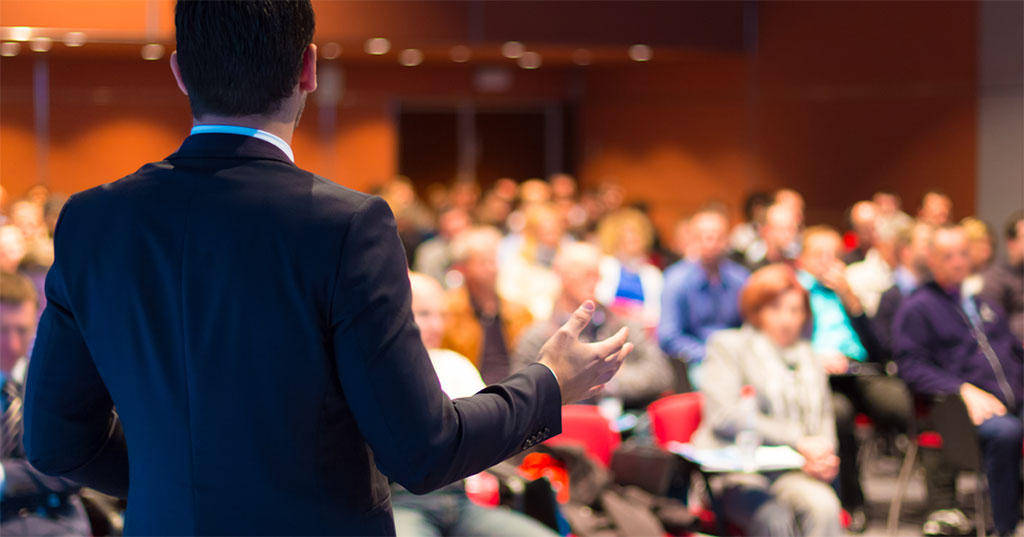 First was the debut of the CEO-CMO Summit. The all-morning session attracted about 60 franchise leaders seeking to learn how to better communicate, understand, and align their marketing teams with the uppermost levels of the C-suite and the franchisor's long-term goals.

The second new offering was the introduction of the Annual Franchise Marketing Report (AFMR). Modeled on Franchise Update's Annual Franchise Development Report, the AFMR provides marketers with aggregated benchmark data on budgets, where brands are spending their advertising and marketing funds, and much more. All attendees received a free copy.

Duncan Wardle, former VP of Innovation and Creativity at the Walt Disney Company, set the tone for the conference with his keynote speech focusing on freeing up the creative juices in the attendees. Topics he touched on included curiosity, intuition, courage, and imagination, illustrated with stories from his 25 years at Disney and in marketing. After his keynote, he made himself available to informal, one-on-one conversations during the remainder of the conference.

Stay tuned for details of next year's conference at the InterContinental Buckhead in Atlanta.

The Little Gym
Own a rewarding business and help children develop skills for life with The Little Gym, the world's largest children's motor skill development...
Cash Required:
$100,000
Request Info
Added
Learn More
Rita’s Italian Ice
When guests walk into a Rita’s Italian Ice, they know they are in for a treat. Bright smiles and bright colors greet them, along with a...
Cash Required:
$100,000
Request Info
Added
Learn More
Share This Page