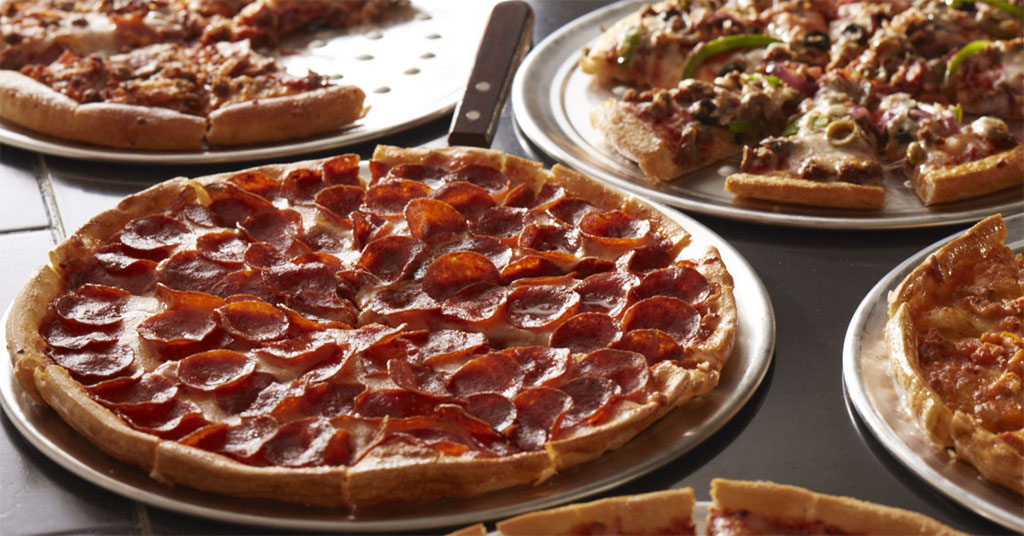 Golden Chick multi-unit franchisee Tony Nemer has signed a deal to bring Pizza Inn locations to two states in the heartland. His new agreement will see him open Pizza Inn stores in southern Kansas and northern Oklahoma. He'll open the first of six locations in Stillwater next month, with additional locations in Arkansas City, Kansas, and Enid, Blackwell, Perry, and Tonkawa, Oklahoma.

Nemer currently owns Golden Chick restaurants in Ponca City and Stillwater, Oklahoma, and is familiar with the markets. Three of his 6 new openings will be built with Pizza Inn's new Neighborhood Model. The smaller footprint site still offers the variety and value of Pizza Inn's All Day Buffet, with more than 40 items available on its buffet and salad bar. But the new model offers franchisees a lower price-point than the typical buffet model and simplified operations.

"The new Pizza Inn Neighborhood Model allowed me to commit to a larger-scale development deal with Pizza Inn," said Nemer. "With a price point under $500,000, it was a great investment for me and is more ideal for some of the smaller markets that we will be building in. Oklahomans have been demanding more of Pizza Inn, so I'm really excited to bring America's Hometown Pizza Place to smaller towns where we can be an integral part of the community."

Loyalty Business Brokers
Loyalty Brands has launched an exciting new franchise concept, Loyalty Business Brokers. This brand is focused on connecting buyers and sellers of...
Request Info
Added
Learn More
Perkins Restaurant & Bakery
The opportunity to grab a slice of the pie and partner with Perkins Restaurant & Bakery, a tried and true concept, is ready for the taking for...
Cash Required:
$600,000
Learn More
Share This Page