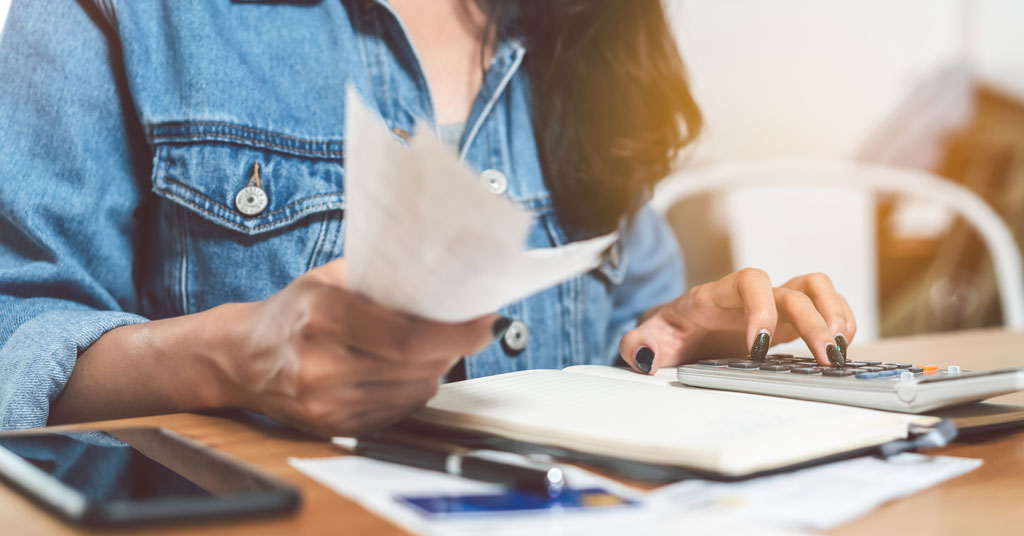 Consumers are tapping the brakes on spending and more than half (60%) still say they are “highly concerned” about the state of the economy, according to new data from Numerator. Lower gas prices have helped sooth the pain a little but overall personal finances continue to be the primary concern for US consumers who say they plan to cutback on dining, food delivery, and travel.

Here are the findings from the new study:

-Personal finances remain the top concern among US consumers. Nearly two in five (39%) say personal finances are their primary concern for the coming months, up from 36% who said the same in August. These levels are more than double that of the next highest-cited concern ("world events" at 17% of consumers) and more than 6x that of Covid-19 related concerns (6%).

-The percentage of consumers highly concerned about the economy has dropped. Nearly 60% of consumers have a high level of concern regarding the economy, down 13 percentage points from its recent peak in June 2022 - driven in part by a decreased concern around gas prices.

-Despite the drop among those "highly concerned," nearly all consumers (98%) still indicate at least moderate economic concern. Nearly a quarter (71%) of consumers feel as though the country is currently in an economic recession, 77% think inflation will continue to increase, and 70% expect the economy to worsen in the next few months.

-Despite declines in gas prices, higher-than-normal prices continue to take their toll on consumers. Nearly seven in 10 (69%) say gas prices are impacting their ability to afford other things.

-Low income consumers are worried about programs being scaled back. 38% state that they worry about government benefits scaling back (i.e. Social Security, Disability payments, SNAP) - the highest concern out of any income group. Job security concerns are also highest among low income shoppers (19%).

-Middle income consumers are the group most worried about housing. 31% are concerned about the housing market - both stability and affordability.

-Consumers are still uncomfortable with discretionary spending. Nearly three in four consumers (74%) state that they are wary of splurging on premium or luxury items at this time. Taking money out of personal savings or retirement accounts is also uncomfortable for nearly a quarter of consumers (73%), as is spending on non-essential items (61%), investing in the stock market (58%), traveling (57%), and dining out or ordering food delivery (46%).

-In response to rising prices, consumers know where they will cut spending. Dining out (46% of consumers), travel (44%), electronics (42%), apparel (41%), and toys and games (32%) are the top areas where consumers plan to reduce their spend in the following months. However, nearly a quarter (23%) do not expect to cut back at all, holding steady since last month, another sign that economic worries are lessening.

The Habit Burger Grill
The Habit Burger Grill comes equipped with its unique flavor created by chargrilling over an open flame and a diversified menu which appeals to a...
Request Info
Added
Learn More
Waxing The City
As the personal care movement continues to develop and more people recognize the benefits of a regular self-care routine, the demand for Waxing the...
Cash Required:
$125,000
Request Info
Added
Learn More
Share This Page