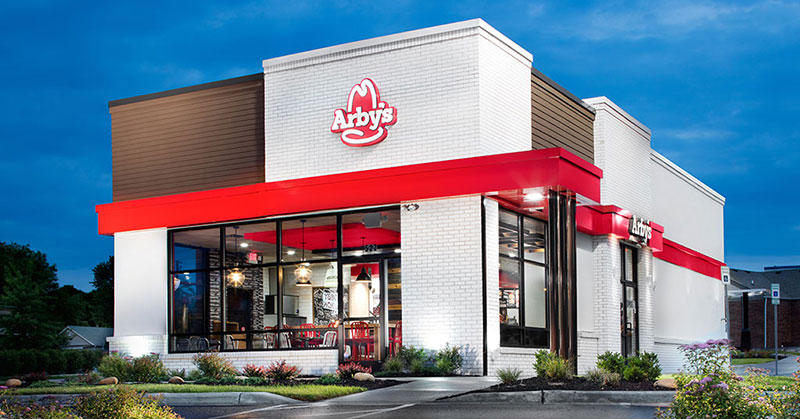 The Parikh Network, a large franchise group with more than 100 Popeyes Louisiana Kitchen restaurants throughout 12 eastern states, is now bringing Arby's to its lineup of franchise locations.

Parikh Network is led by brothers, Ashish Parikh, CEO, and Amish Parikh, president, who got into the franchise business in 2006. Franchise Times named Parikh Network on their 2016 "Restaurant 200" list (as the 76th largest franchise company).

"There has never been a better time to join the Arby's brand," said Ashish Parikh. "With the significant business momentum and continued industry outperformance, the future is very bright for Arby's. Our family business is eager to grow by building new restaurants in the Arby's system."

Arby's Chief Executive Officer Paul Brown said, "We are thrilled to welcome Parikh Network into the Arby's family. Their track record of operational excellence, including a focus on guest service, and their proven ability to grow their business through new restaurant development year after year has been incredibly impressive."

Survey Says Guests Will Crave Connection, Value, and Convenience in 2023
The Power of Belief: Breaking barriers, building success
Sponsored
Salata in Growth Phase with Recent Restaurant Openings
Getting to Know One Another Beyond the Dollars and Cents
Autumn and Franchise Development Are in the Air!
Rapid Returns: 127 restaurants in 3 years and targeting 1,000!

Massage Heights
Massage Heights is a passion brand, a lifestyle brand, and a spa franchise brand that truly helps people live their best lives by encouraging them to...
Cash Required:
$175,000
Request Info
Added
Learn More
The Bar Method
Demand for The Bar Method continues to grow as more people discover the benefits of a barre-based workout and feel the empowerment after each...
Cash Required:
$125,000
Request Info
Added
Learn More
Share This Page