Raise The Wage Act Is The Wrong Bill At The Wrong Time, Says NRA 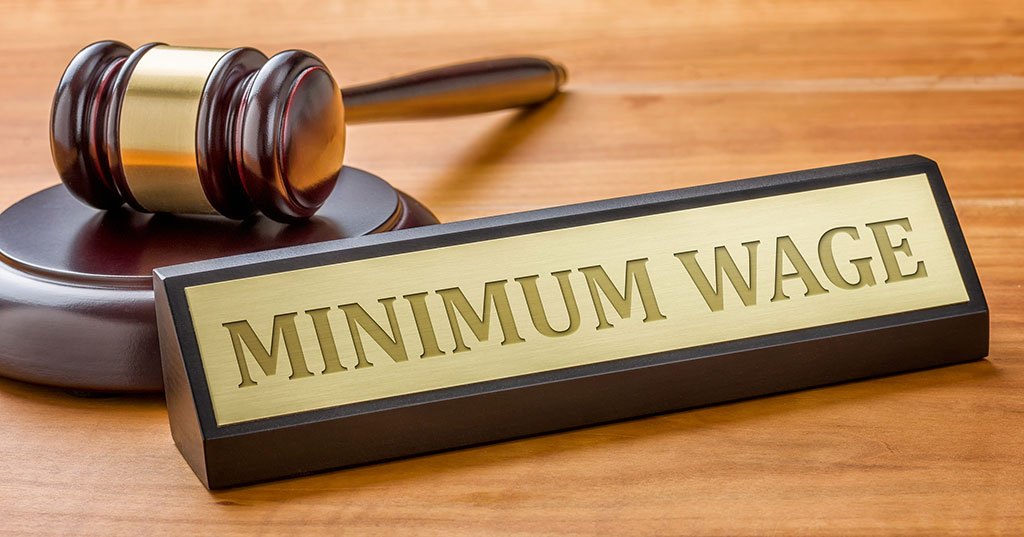 The National Restaurant Association wanted to know what restaurant operators thought about the potential impact of a proposed federal minimum wage increase that would more than double the current $7.25 an hour over five years. The findings have been released and a letter sent to congressional leaders citing the survey results and imploring that the measure be removed from the $1.9 trillion stimulus plan.

“Passage of this bill this year would lead to job losses and higher use of labor-reducing equipment and technology,” said Sean Kennedy, executive vice president for Public Affairs for the National Restaurant Association. “Nearly all restaurant operators say they will increase menu prices. But what is clear is that raising prices for consumers will not be enough for restaurants to absorb higher labor costs.”

Highlights of the survey findings in the letter include:

The association conducted the survey of 2,000 restaurant operators February 2-9, 2021.

"Quiet Quitting": What it is and 3 ways to reduce it
3 Common Mistakes To Avoid When Setting Up a Board of Advisors
Sponsored
American Freight Awards 10 Locations In Second Quarter To Franchise Owners...
Report Finds Hiring Freezes and Layoffs Rising Among Small Businesses
From the Great Resignation to the Great Inspiration
What's News in Employment and Hiring – September 2022

Shakeaway
Shakeaway is a unique global company with stores popping up all over the world! Get involved in this fun, fast growing and profitable franchise now...
Request Info
Added
Learn More
The Bar Method
Demand for The Bar Method continues to grow as more people discover the benefits of a barre-based workout and feel the empowerment after each...
Cash Required:
$125,000
Request Info
Added
Learn More
Share This Page