Real Estate Realities: Covid shakes up and shakes out the market 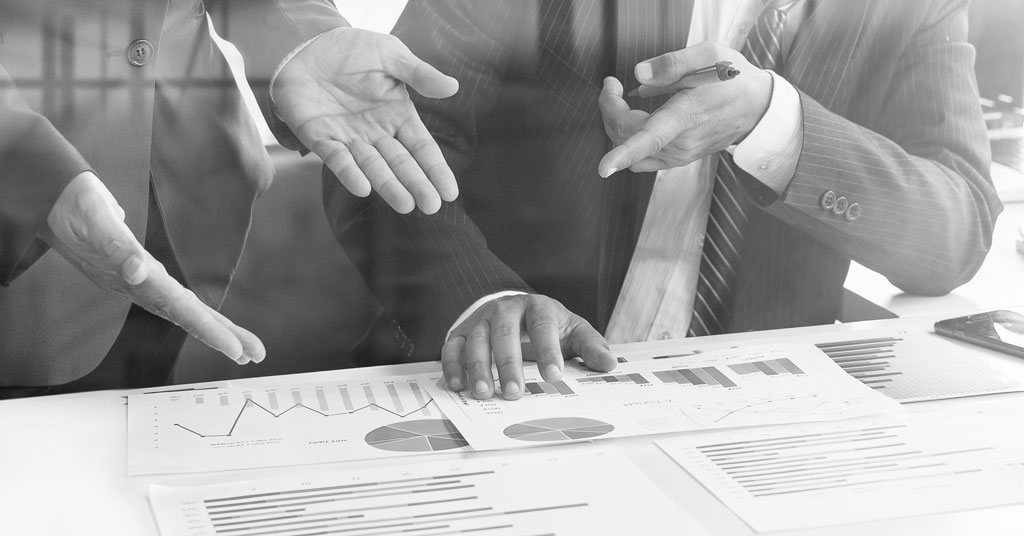 This is the first in a series highlighting how different franchise brands are adapting their real estate strategy and tactics to the slowly emerging post-Covid economy in the U.S.

The Covid pandemic has proven itself a mixed bag of worst, best, and in-between. Its impact on the real estate market is no different. Some franchisors put massive energy into supporting franchisees facing rent they couldn’t cover. Others worked overtime to take advantage of expansion opportunities driven by booming business. In some cases, survival was all about being declared an essential business or not. In others, holding on to existing leases meant adopting new technologies or reconfiguring their physical space. No one had it easy. Even franchises with substantial financial backing operated in a changed and uncertain environment. But even in the most challenging times, optimism – and innovation – can be found.

When March 2020 and Covid rolled around, Josh Wall had been chief franchise officer at Urban Air Adventure Parks for less than a year. Spring was in the air and the brand’s 129 parks across 30 states were about to enter their traditional busy time of year. The large-scale parks offer a long, family-friendly list of indoor recreational options including skydiving, go-karts, laser tag, bowling, climbing walls, trampolines, and food service.

In the previous month, the company had built out a wide-ranging Covid action plan to cover possible impacts and solutions, he recalls. “We put it in front of the franchisees and said, ‘This is a just-in-case plan.’ Then the closures happened and we immediately started talking to our system on a daily basis.”

Each park is a $3 million to $4 million investment and the average franchise group is 1.7 parks, says Wall. “A bit more than half our franchisees are multi-units, and our largest franchisee owns nine. We started to hear a rising concern from them about what was going to happen.”

Franchisees went into preservation mode, he says. The biggest impacts were in labor, insurance, and occupancy costs. “Most franchisees had already paid rent for March. In the first 30 days after the closures, we did well over 100 calls between franchisees and landlords. Most landlords had a certain level of empathy about what the closure was doing to their tenants. We saw some real humanity on the part of landlords,” he says.

Wall thinks those feelings stemmed from the role Urban Air parks play in the shopping centers where they’re located. “Our parks are stalwarts that generate traffic, and landlords rely on that. They are not anxious to kick us out.” Sometimes negotiations with landlords were made by the franchisees after coaching from Urban Air. Other times, says Wall, “We got on the Zoom or phone call and talked with them as well.”

The first ask was typically for abatement, followed by a deferred payment schedule. “We were trying to minimize the impact,” he says, adding that no franchisees were asking not to pay rent. “What they wanted was flexibility.”

Before reopening, Urban Air sent a survey to its customers asking what would make them feel safe about returning to its parks and received more than 2 million responses, Wall says. Combining those responses with scientific data and recommendations from the CDC, Urban Air crafted a 106-page health and safety protocol to address masks, cleaning protocols, and occupancy levels for the parks, which average 47,000 square feet.

One new element suggested by the survey responses was a touchless purchase system for tickets and food. The brand also introduced new technology for its employee scheduling, smoothing management of the parks’ many part-time employees. “Our franchisees and their teams all did an amazing job,” says Wall. “It was an amazing effort.”

It was also successful. Urban Air now has more than 150 parks in operation with another 60 agreements either signed or in development. “We could have easily doubled without Covid,” Wall says, “but are we better for it? Yes. I think it made us safer and more efficient about how we support our franchisees.” One-third of the revenue from the parks now flows through e-commerce tools, he says, something that was not in place a year ago.

As the general economy recovers, says Wall, “We are aggressively seeking the best real estate opportunities for our franchisees. We realize that we’re in a battle for those prime position parks, but we’re very excited about what the future holds for our brand.”