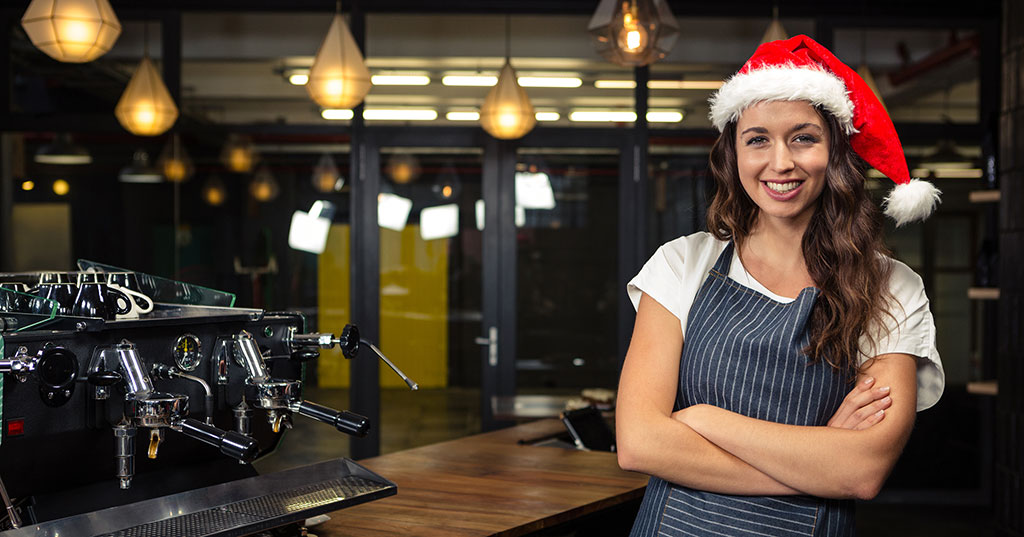 Hourly workers will likely get an early gift this holiday season, according to a new hiring survey by Snag. The 2018 Annual Holiday Hiring Survey released last week says employers at restaurants and other retail locations can expect to pay higher wages this year to attract seasonal workers during the holidays.

The nationwide survey of hourly employers found the average hourly wage for seasonal workers is expected to jump nearly 32%, from $11.70 in 2017 to $15.40 this year. Retail is leading the way in expected seasonal wage growth, jumping by as much as 54%, with hospitality companies forecasting increases of 51%, and restaurant wages rising around 33%. In addition to paying more, employers will begin recruiting earlier than usual in order to attract talent in the tightest labor market in nearly two decades.

With more employers saying they’ll need extra workers this year (84% versus 77% in 2017), the competition for skilled hourly employees is expected to be fierce, and 86% of employers say they will struggle to fill temporary seasonal positions. To attract workers, a majority of employers (77%) say they’ll be offering perks and benefits including paid time off, training opportunities, childcare, tuition stipends, health insurance, and even transportation reimbursement.

Other findings from the report:

Train, Train, Train: How you train is as important as what you train
Quiet Quitting - Is It a Real Thing, or Just a New Label for Old Behavior?
Sponsored
The icing on the cake (do-nut!): Shipley finds sales are sweeter with...
Need Help Fast? Gig Workers Offer Stability To Understaffed Franchises
Where Have all the Workers Gone and How Can You Attract and Keep Them?
Extraordinary Employee Incentives Still in Play in Today's Labor Market