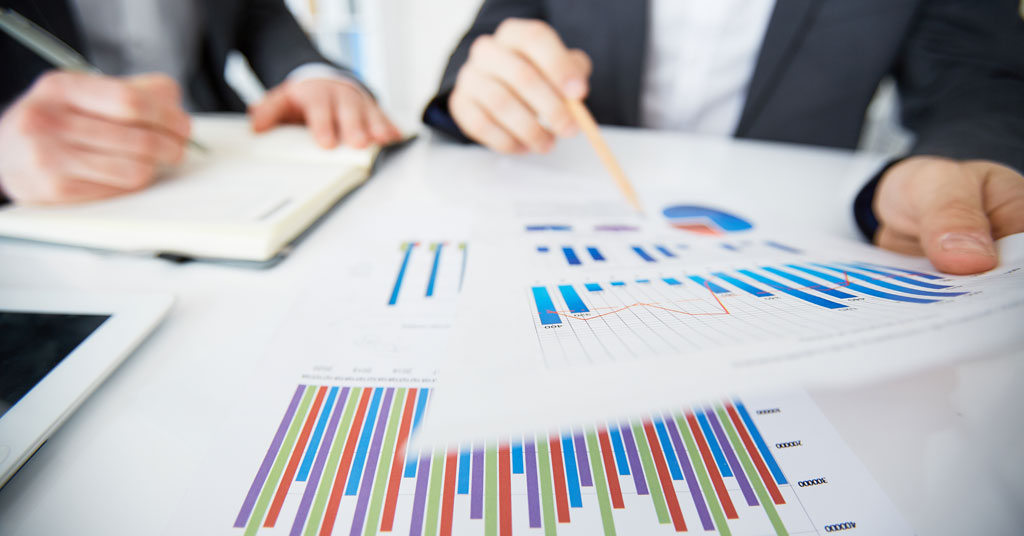 A first-of-its-kind report from the International Franchise Association (IFA) and Oxford Economics sheds light on the impact and importance of franchising in America.

The report, The Value of Franchising, details how franchisees are local business leaders who contribute to economic growth, job creation, and charitable endeavors in their communities. The report also coincides with the IFA’s newly launched, purpose-driven campaign, Open for Opportunity, highlighting the stories of members and what it truly means to be part of the franchising community.

“Today’s report shows how important franchises are to driving our economy forward as we recover from the Covid-19 pandemic. The advantages of the franchise model are undeniable. They drive higher sales, employ more workers than their counterparts and are demonstrated leaders within their own communities, contributing to economic growth, job creation, and charitable endeavors,” said Matthew Haller, president and CEO of the International Franchise Association. “This report, in conjunction with our campaign establishes how franchises are part of something bigger than ourselves. We are rising to our community’s challenges and the franchise model is working—for our families, our neighbors, and our communities.”

Key highlights from the report illustrate how franchisees:

The report also noted that more than 65 percent of franchise workers are offered health insurance - a greater proportion than among small establishments in general.

More than 4,000 franchise operators were surveyed for the report.

Cold Stone Creamery
Own one of the world's most beloved ice cream franchises! For nearly 35 years Cold Stone has been the go-to for the Ultimate Ice Cream...
Request Info
Added
Learn More
The Vitamin Shoppe
After investing more than 45 years in building the most trusted brand in health and wellness, The Vitamin Shoppe is now franchising with only 234...
Cash Required:
$200,000
Request Info
Added
Learn More
Share This Page