Settling into Volatility: Uncertainty Reigns as the Mid-Terms Near 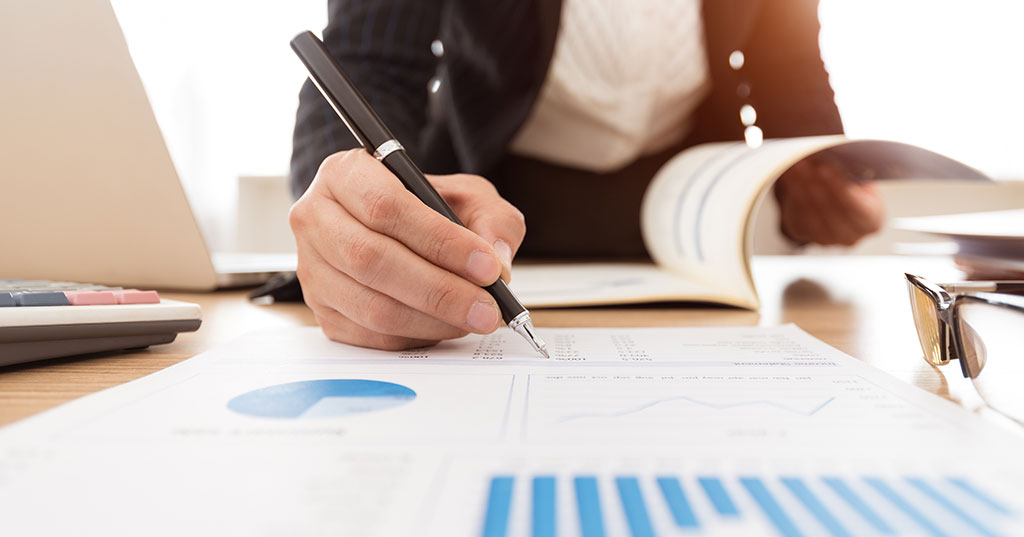 As we know, markets hate uncertainty, and the current environment has plenty to go around--despite continued positive progress from the economy and many of its components. If, as Mark Twain quipped, "...statistics are pliable ... and all generalizations are false," what touchstones could we as investors cling to as we seek to position portfolios for maximum resiliency in the days ahead?

Take the current earnings season for example. Earnings reports for Q1 2018 appeared to be coming in quite positive. More than 80 percent of the S&P 500 companies had reported as of this writing; of these, 86 percent managed to meet or beat bottom-line consensus forecasts (versus the historical average of 77 percent). Indeed, we feel that current expectations are that when the books are closed, earnings will have registered year-over-year growth solidly in the upper teens.

Yet, some notable commentary on individual calls prompted investors to wonder if this was as good as it gets, and to punish the reporting company--even if the earnings were better than expected. Management's commentaries on investor calls were scrutinized as much for what was said as what wasn't, especially as it related to cost inputs, pace of business, and ability to stay fully staffed. Interestingly, it appears that most hiccups either in broad economic numbers or in most individual sectors seem to be related more to supply chain bottlenecks than to slack demand.

Similarly, economic statistics are being subjected to scrutiny that is even more intense than usual, as market participants seek to infer what each report portends for inflation's progress. Inflation (real or suspected), in turn, has implications for the pace of Fed increases and investor angst relative to whether that pace ends up being too fast, too slow, or just right. Adding to the stew are conflicting reports such as the April jobs report from the Bureau of Labor Statistics. It showed a decline in the unemployment rate to an historically low level of 3.9 percent, but the actual number of jobs created was a bit lower than analysts expected, and average hourly compensation (at a 2.6 percent YOY run rate) was well within pundits' expectations of "reasonable." Markets initially didn't know how to interpret this, but ended the day with a solid gain--seemingly coming down on the side that the economic progress is "just right" and the Fed is playing its hand well so far.

It's tempting to get caught up in the day-to-day machinations of market worries, especially with the breadth of news out there. As numerous behavioral finance studies have shown, we are wired to be drawn toward the fray with the same impulse that makes rubber-necking an accident nearly irresistible--and just as unproductive. For many of us investing for the very long term, it would seem much more productive to turn our attention to what current events may be indicating about the way things could play out in the intermediate to long term.

Granted, many unknowns (geopolitics, outcomes of the mid-terms) may influence those time periods in a marked way... or maybe not. After all, we do have a nearly $20 trillion economy, which does not turn easily in either direction. Then too, certain things such as demographics, technological progress, law/regulatory changes, and key long-term spending plans don't shift in a matter of months either.

To that end, several trends seem to be relatively firmly established that would augur for a much-needed and long overdue return to more "normalized" levels of economic progress.

We realize using the word "normal" (or "normalization") is potentially controversial and has a hint of subjectivity to it. Then too, what constitutes "normal" levels now, after nearly a decade of overt, historic, and unprecedented central bank intervention in the wake of the financial crisis, is apt to look a little different than previously.

Getting the economy on an even footing may or may not translate into hospitable markets, of course, and it could lead to a continuation of the more volatile markets we've had since early February as investors, businesses, and consumers adjust portfolios and behaviors to adapt to new realities.

Carol M. Schleif, CFA, is deputy chief investment officer at Abbot Downing, which provides products and services through Wells Fargo Bank and its affiliates and subsidiaries. She welcomes questions and comments at carol.schleif@abbotdowning.com.