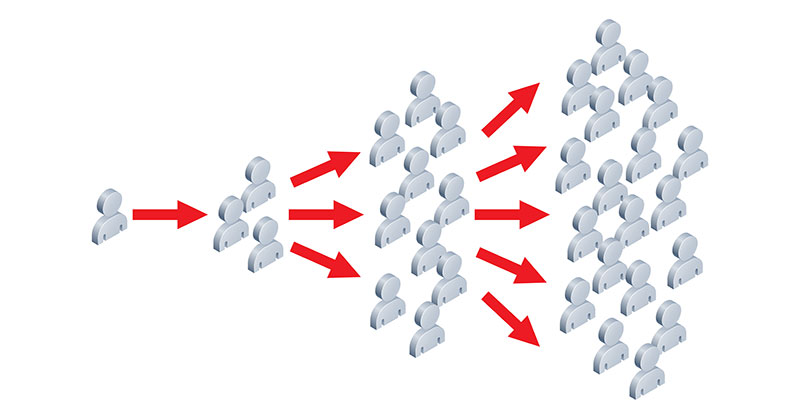 Who can tell the true story of what it's like to be a franchisee better than the franchisee? That's not a rhetorical question and savvy multi-unit franchisees know it's in their own best interest to spread the word, especially when it comes to legislators and the public.

"The narrative of franchising is still misunderstood by legislators and the public," says Gary Robins, a Supercuts multi-unit franchisee who has been active with the Coalition of Franchisee Associations (CFA) and its efforts to educate elected officials on its annual CFA Day. "Not only the federal legislators but the state and local still don't understand it's small guys operating a business under a flag. And the employees. We need to do a better job all around."

Not only does the public think the franchisor is the employer at the local level, so do a majority of employees, according to a recent survey. Says Robins, "We're still local businesses that operate in the communities we serve. I'm not one big business, but 51 little businesses."

Operators must learn to educate people--customers, communities, and Congress--about the franchise model and its role in the economy, says Michael Lotito, a franchise attorney who co-chairs the Workplace Policy Institute at Littler Mendelson and is labor counsel to the IFA. And while the opportunities to do so are many, they're being wasted. "Generally speaking they don't take advantage of the opportunity: 'Let me tell you how many people I promoted last year, how many wage increases we gave, jobs we created, our health insurance plan, how we helped celebrate the birth of an employee's new child with time off.'" Instead, he says, franchisees are letting others define who they are, "a horrible mistake."

Lotito says he's constantly amazed by franchisees doing so many wonderful things and not telling the world. He believes franchisees should invest in their managers to provide those talking points for when they interact with the public. "Running the business is a lot more than pumping out a donut, coffee, or pizza."

Coffee with a Kick: 30 years of building a following
Why an 'Organizational Playbook' Should be More Than a Casual Covenant
Sponsored
The Habit Burger Grill is Poised for Continued Greatness in 2023
Expert Witness: Lessons from a litigation expert
At Goldfish Swim School It's All About People and Team
Service Brands Continue To Expand in Early 2023