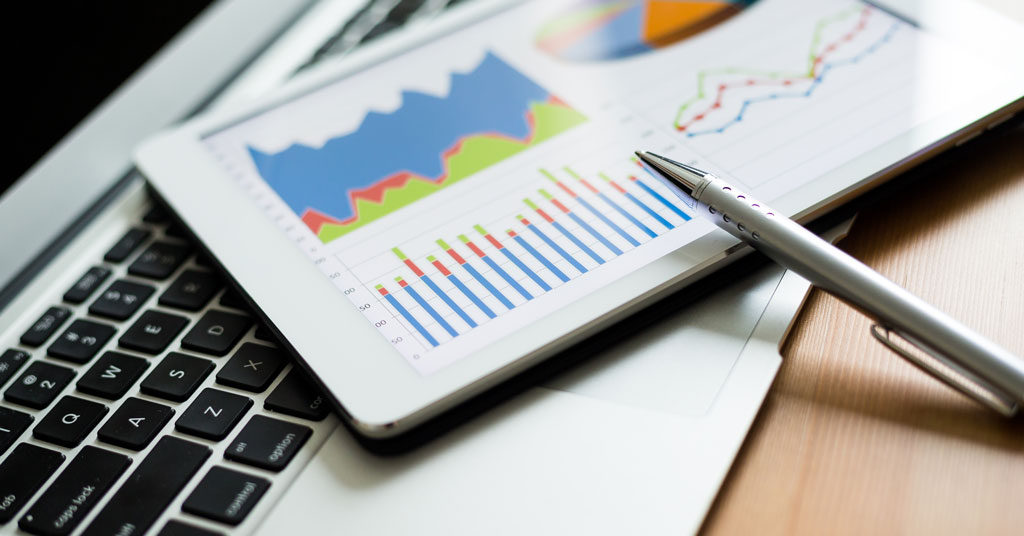 Rampant inflation is having a dramatic impact on small businesses and more than half surveyed say it could even force them to close their businesses, according to Alignable's Small Business Inflation Poll that was just released.

Of the 51% who are most concerned:

Other findings from the survey: