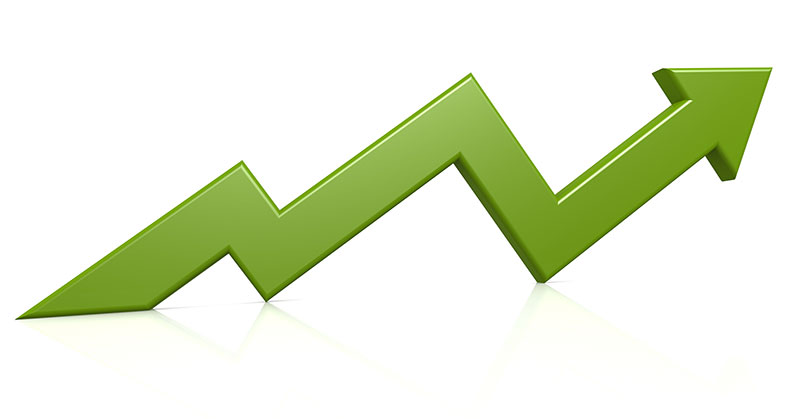 Nearly seven years after the recession ended, the U.S. economy has become a slow-growth machine. In these years of sluggish growth, the franchise business model has found ways to expand. We examined franchising at the sector level to provide some clues and insights about what's in store for 2016 and beyond.

We are projecting that, on average, about one new concept will begin to franchise every day in 2016, continuing a streak of increases in annual new concept growth that began in 2011. If the number of new franchise concepts were a small fraction of all franchise concepts, this wouldn't be all that significant. However, we are adding new concepts at an annual rate of about 6 to 8 percent a year. That's impressive by any measure in this weak expansionary economy. To understand this better, let's take a look at the faster-growing segments. These industry segments each added between one-fifth and one-third of their current brands in the past three years. Several observations jump out of this graph: 1) only two of the eight segments are in food; 2) the other six sell services, not products; and 3) four of the six non-food segments are personal or family discretionary services. Finally, all of these segments have been significantly changed by technology.

Not obvious from these graphs is a trend that applies to all: sub-sector specialization. As industries mature, the franchising business model is being used to fill in the gaps quickly, and some of these sub-sectors are realizing tremendous new concept growth on a relative basis.

For instance, Education-Related is the leading category in new concept percentages. Education reform has been a hot topic in national media and politically for some time, with concern that U.S. students are falling behind students in other countries, especially in STEM (science, technology, engineering, and math) subjects. Moving beyond general education concepts, the franchise business model is being used to more quickly expand innovative new ideas, programs, and technologies into the market, and in doing so is reshaping the way we educate America's youths. Health & Fitness, the #2 fastest-growing industry by new concept percentage, has added 107 new concepts since 2013. Growth is coming from a shift in big box gyms to boutique and specialized fitness centers (a pattern reflected in almost all retail industry categories). In addition to the usual access to equipment, new concepts offer a complete package of services and classes and often specialize in niche services that feature proprietary technology, training programs, or workout routines that differentiate them from the masses of existing fitness centers.

Looking at the companies that own the new concepts, a significant number are coming from existing franchise companies. I believe this is an important economic signal. To capture a narrower slice of the market, existing franchise companies are investing capital and making material modifications to their proven concepts to work in new brands that diversify their market reach. In other words, we are seeing sub-sector specialization in large part because growth is otherwise difficult when the overall economy is growing sluggishly.

A key factor in sub-sector specialization seen in all these fast-growth segments is how technology is becoming a key component in the actual delivery of services. In franchising, the use of technology is rapidly moving beyond the marketing and operations sides of the business and is being woven more comprehensively into the delivery of the service experience itself. For example, by integrating personal health and physical achievement monitoring programs with fitness networks (online as well as in studios), Health & Fitness brands are demonstrating this almost every time a new brand arises.

2016 is going to be a difficult economic year for same-store sales growth. If an economic downturn develops, expect new concept growth to decline as it did in the recession. If 2016 continues on a positive but sluggish path, expect more franchisors to launch new brands with a narrower customer focus.

In on the Ground Floor? Evaluating an emerging franchisor's potential
Service Brands Continue To Grow in Q2 2022
Sponsored
Sharetea Eyes More U.S. Franchise Growth
Identifying Your 'Why' Will Help Get You Where You Want To Go
Building Your Infrastructure For Growth
Blueprint for Growth, Part 2: Expand your range of products or services