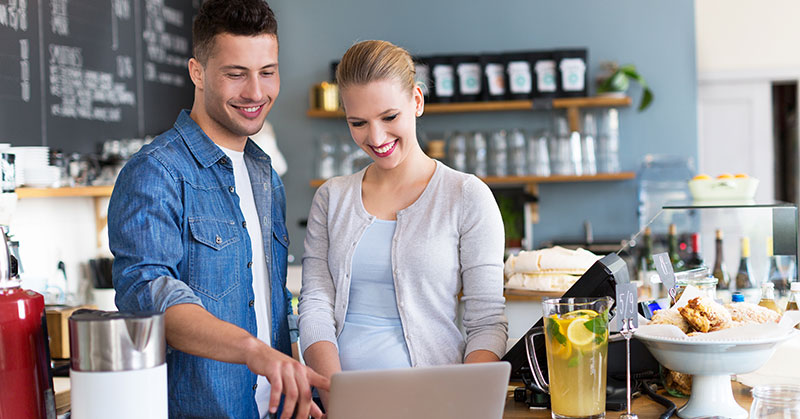 Franchisees are giving the economy a pretty solid thumbs up, according to a new study by Morning Consult, conducted on behalf of the International Franchise Association. The results show that franchisees and other investors believe the economy is looking up and are more likely to invest in a new business today than prior to the election - by a 2-1 margin. However, this optimism is tempered by the need for policymakers to enact regulatory relief and tax reform, according to the IFA's President & CEO Robert Cresanti.

"What we need in this country right now are additional jobs, and the majority of that growth can come from the franchising community, if we avoid impeding owners with burdensome regulations. When local franchise businesses thrive, owners hire and train employees from nearby neighborhoods for positions that range from entry-level to senior management," said Cresanti.

According to the survey, a majority (78 percent) believe reducing red tape on small businesses is the only way to improve the economy. "The survey reaffirms there is a new breed of entrepreneur out there looking for a business they can invest in. The Administration and other key elected officials have suggested a return to three percent growth, and franchising can play critical role in achieving that goal but the industry needs tax reform and more regulatory relief to drive the economy forward," said Cresanti.

Key findings from the survey: