The Global Middle Class: Trends Show it on the Rise Worldwide 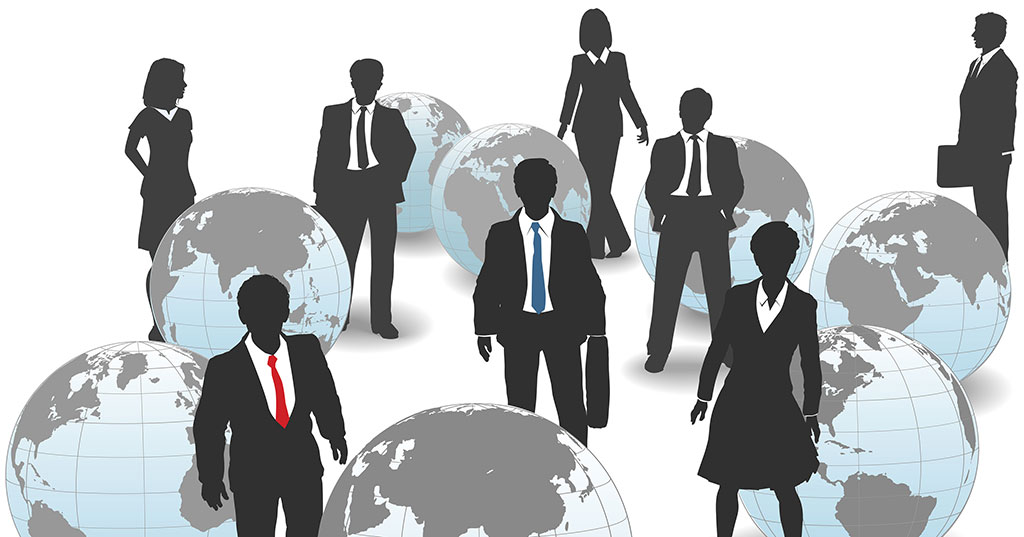 "... 96 percent of the world's consumers and over three-quarters of the world's purchasing power are outside of the United States."
Linda McMahon, U.S. SBA Administrator

More than one-third of the global economy depends on middle-class consumption, which is advancing by 4 percent, surpassing the rate of GDP growth, according to Homi Kharas, senior fellow at the Brookings Institution.

India, Indonesia, and China represent 2.8 billion (40 percent) of the world's population, with 600 million (21 percent) middle or upper class today. Beginning around 2020, the middle class will make up a majority of the world population. According to Kharas, nearly 90 percent of the next 1 billion people to attain middle-class status will be in Asia.

• China. Between 2000 and 2010, consumption in China multiplied from about $650 billion to nearly $1.4 trillion. The country's big spenders have become notorious for ravenously gobbling up pricey Swiss watches and high-end handbags. The average age of a high-spending consumer in China is significantly lower than in other countries because they have much greater access to material goods at a younger age, thanks to the 4-2-1 family structure, the result of China's one-child policy: one kid having the benefits of two parents and four grandparents, so disposable incomes are much higher. To succeed in China, global brands must align with local culture and tastes.

"I think the Chinese Dream is the American Dream plus 10 percent," says Karl Gerth, the Hsiu Chair in Chinese Studies at University of California-San Diego. To win over this generation of empowered and discerning Chinese Millennials--who are poised to be the world's biggest spenders--it is imperative for retailers to adapt to their needs: mobile, social, experiential, convenience-driven, and customized products and services. Consumer awareness in China is king.

• Italy. Until the 1990s, international concepts and brands were unheard of in Italy. The few brands that tried to enter the market (e.g., Wendy's) failed miserably. Two factors changed that: immigration and, more important, the Internet. The first created a more diverse population while the second made the world more accessible and perspectives became more global. Now Italians are literally hungry for nontraditional concepts. International brands are entering the market at full force, and this is predicted to be just the beginning. Not too many years ago, Italian restaurants were the classic family dining format, but now all formats from fast food to fast casual to fine dining are well-received.

Years ago, franchising was treated like a curse word but, now it is the most common method for expansion. U.S. brands are extremely popular because of their original, high-quality product and, more importantly, their business model and proven perfection in every part. In an economy known for its bureaucracy and high labor costs, a business run with precision is the only way to be profitable. (Daniel Alley, Partner, ADEA Group, Milan)

• Brazil. Traditional brick-and-mortar retail will still continue to be strong for a long time, but the online channel will increase in importance in the consumer buying decision process. The Brazilian consumer now relies on the web to research for information on services and products to make a better buying decision. Therefore, the integration of online and physical channels is inevitable. For Millennials, who represent 30 percent of the Brazilian population, happiness and positive experience is favored over the ownership of the product. (Ursula Aleixo, CEO, Fastdezine)

According to YPulse, "...though local cultures inevitably impact the generation in different ways, Millennials are the most globally minded generation to date, which means they have more in common with their international counterparts than any generation before them. They're growing up with a common set of media influences, and of course the Internet is the great equalizer, allowing the generation to access much of the same content and build friendships and communities with peers in other countries that they have likely never met."

• Seniors. "The demographic future for the U.S. and the world looks very different than the recent past. Growth from 1950 to 2010 was rapid--the global population nearly tripled, and the U.S. population doubled. However, population growth from 2010 to 2050 is projected to be significantly slower and is expected to tilt strongly to the oldest age groups, both globally and in the U.S. The percentage of the global population 65 or older will go from 8.2 to 15.6 percent, from 605 million today to 720 million in 2020 to 1.5 billion in 2050." (Pew Research Center)

"Age is only a number: the global elderly want to be heard. As they redefine their role in society, they are looking for ways to lead an active, modern, meaningful, and independent life," says Ursula Alexio, a franchise specialist in Bello Horizonte, Brazil.