Why Chick-fil-A is One of the Most Loved Brands 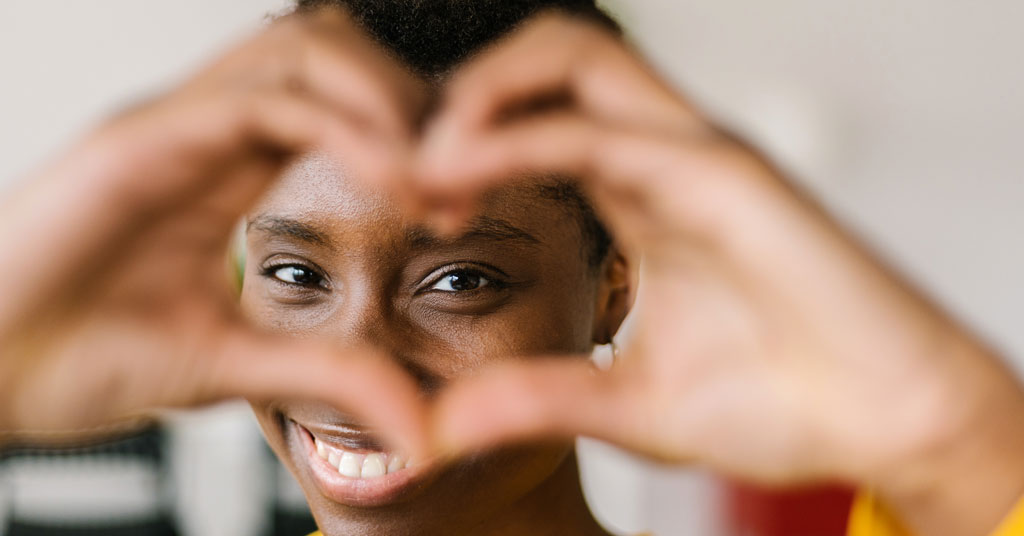 You know you have a good business problem on your hands when demand for your services is so huge that cities where you operate are trying to declare a public nuisance because of traffic backups. That’s the case for multiple cities where Chick-fil-A operates.

After all these years, Chick-fil-A restaurants are getting better and better and it has become a brand customers truly can’t live without. How do they do this? They definitely have had their share of obstacles over the past two decades; from explosive growth, which is usually a customer experience killer (see 6 Reasons Your Customer Experience Plummets When Your Business Skyrockets), to the great recession, pandemic, and the founder’s controversial views on same-sex marriages. But the one thing that can’t be ignored is the incredible success the brand continues to have and what other organizations can learn from it.

Even as the demand for Chick-fil-A is at an all-time high, the private company will only grow at a pace they ensure won’t jeopardize the brand experience. This is one of the keys to their success. They could grow 10x faster, however, their obsession with their operational excellence, customer experience, and internal culture will not allow them to compromise any of those for more units and higher sales.

As Chick-fil-A sales go up, so does their Net Promotor Score. They are always at the top of their industry for customer satisfaction.

One of the company’s keys to building a world-class brand is that they don’t go out and find great talent, great talent finds them. Quality attracts quality. Chick-fil-A’s reputation for being a world-class customer experience is so well known that it filters out potential candidates who are only looking for a job and not interested in being held to a higher standard.

Chick-fil-A places so much importance on selecting amazing leaders that one of their primary filters is asking; “Is this someone who cares about others and will pour genuine love and care into their team? And is this someone I would want my child to work for?”

When the core team of leaders (operators and their top directors) is that kind of leader, then great talent gets interested.  So many companies look at recruiting and talent as if it’s just throwing the line and dragging in the fish, but what if that fish wants to jump in the boat?  Magnets attract and when you start with a quality core of leaders, quality follows.

Competency is also a critical part of Chick-fil-A’s recipe but is not their number one priority in their selection process.  Most companies start with competency. However, competency can be taught, and in many customer interacting positions, you can find hundreds of employees with similar skill sets. Chick-fil-A chooses to prioritize character and chemistry over competency.

During the interview process, Chick-fil-A likes to focus on asking questions such as, “Why do you want to do this?”  The what and the how are elementary, but the candidate’s “why” is where authenticity gets revealed. After the initial interview, Chick-fil-A takes it even deeper, testing whether this person really wants to do this and whether existing employees want the potential candidate to be their colleague. They use experiential interviews toward the end to put them in a restaurant, observe them, and allow them to shadow existing employees so the candidate can really see what this job is like and get a feel for if it is right for them.

Chick-fil-A says its service is so consistent because it invests more than other companies in training its employees and helping them advance their careers — regardless of whether those careers are in fast food.

Franchisees are encouraged to ask their new hires what their career goals are and then to try to help them achieve those goals. “Do you know the dreams of your team?” franchisees are constantly asked. For Kevin Moss, a Chick-fil-A manager of 20 years, supporting his team has meant funding an employee’s marketing degree and paying for another worker to take photography classes. Moss says he also tries to support his employees in times of need. For example, if an employee’s family member is in the hospital, he will send food to the family and hospital staff. “I’ve found people are more motivated and respond better when you care about them,” Moss told Business Insider.

The company also offers leadership positions in all of its restaurants that come with higher pay as well as greater responsibilities. Crew members can work their way toward “director” positions in marketing, cleanliness, kitchen operations, and drive-thru operations. “The better we train, the longer people stay with us,” said Moss.