Worried About Your Succession Plan? So Are Your Franchisors
Company Added
Company Removed
Apply to Request List
0

Worried About Your Succession Plan? So Are Your Franchisors 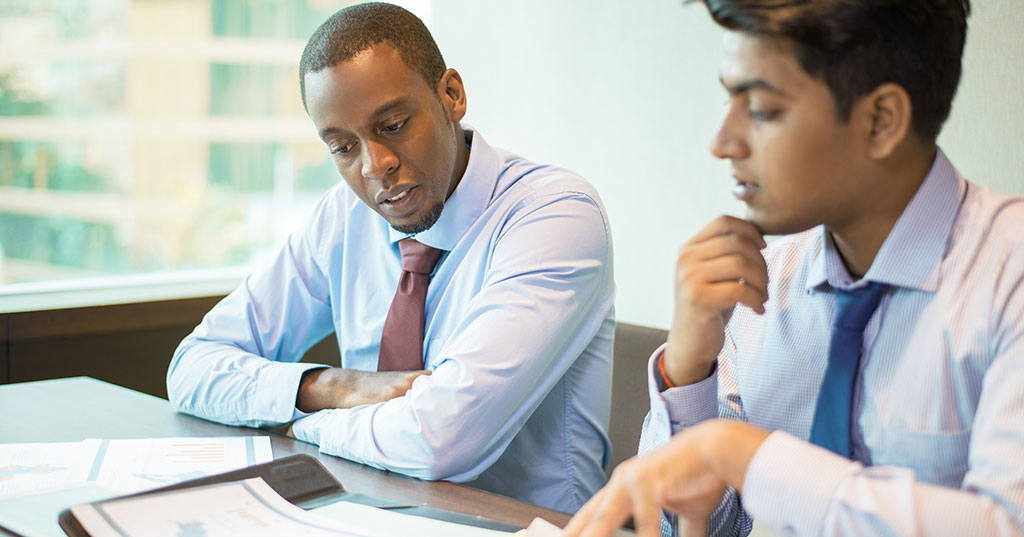 Based on privileged conversations with several franchisors, the lack of clarity of a succession plan and preparedness to execute one are among their top concerns. This is in large part due to the concentration of revenues among a small percentage of their franchisees - the 80/20 rule. (Eighty percent of the revenue is generated by 20% of the franchisees.) Some more seasoned franchisors have created requirements for their franchisees to identify their successors who must be formally approved prior to any transition of ownership or executive management. Failure to comply results in the execution of a first right of refusal by the franchisor. It is safe to say that franchisor redemption is the least attractive option when attempting to realize the highest value for the sale of your business.

There are several options for the disposition of a business, each of them requiring a higher level of planning than is often given. In just about every case, franchisors would prefer not to redeem stores that are historically profitable under good management. It is in everyone's best interest to develop a plan for the continuity of profitability - which is exactly what succession planning is about - whether it's a sale to a key manager, sales to a third party, or transition to the next generation of family.

A major franchisor recently shared that the average age of their franchisees is 62, and only 8% had identified a successor, let alone developed a plan to make it happen. Another franchisor shared that 72% of their stores are owned by 30% of their franchisees. Recognizing that executing a succession plan takes more than simply handing over the keys, franchisors are aware of the clock and the challenging odds they face with significant transition on the horizon.

These are just a few common, basic factors when beginning to consider alternatives:

Some franchisees are hesitant to begin succession planning, proclaiming "I'm not ready" or "I'd rather not think about it." Those are both fair feelings, but the fact is that succession is a significant component in any business plan. Without a plan, future profitability is subject to little more than random luck. Addressing succession will alleviate your franchisor's concern in addition to providing reassurance to everyone who shares a vested interest in your ongoing success.

Jeff Bannon is a partner with The Rawls Group - Business Succession Planners. With over 45 years of succession planning experience across a multitude of industries, The Rawls Group has developed a time-tested process to address any issue impacting the current and future success of the business. For more information visit www.rawlsgroup.com or email info@rawlsgroup.com

Steps to Help Control Your Future
Navigating Family Business Dynamics with the Next-Gen
Sponsored
Slim Chickens is the Leading Chicken Contender in 2022
Family Business: Passing it on to the next generation
A Schlotzsky's Family: From busboy to 18-unit franchisee
The 'Petty Crap' of a Family Business

BrewDog
THE FASTEST GROWING BREWERY IN AMERICA IS building more brew pubs and franchising throughout the US. BrewDog is a great investment that offers...
Request Info
Added
Learn More
American Freight
American Freight is the leader in providing quality furniture, mattresses and appliances at everyday low prices. This franchise opportunity is...
Cash Required:
$150,000
Learn More
Share This Page