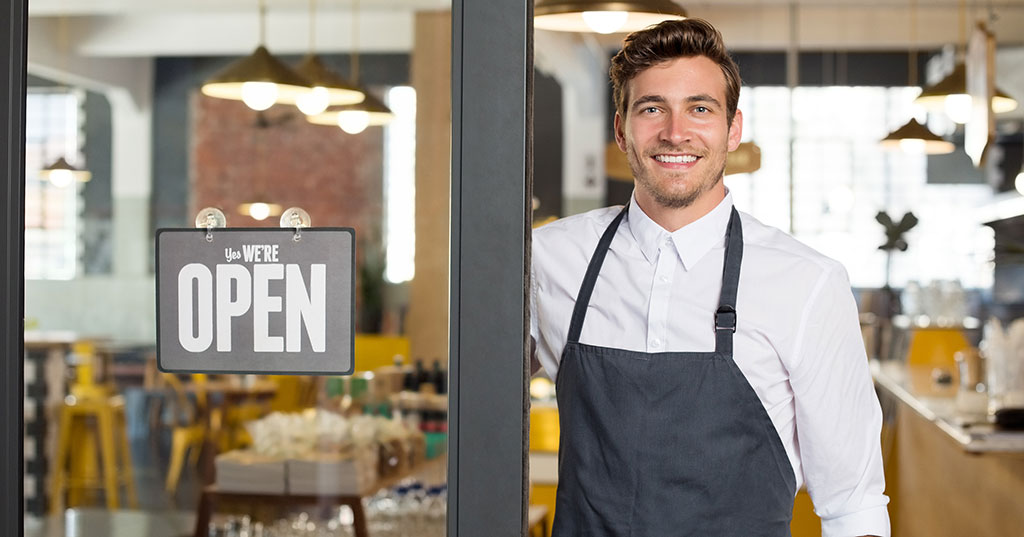 A proven business model that has stood the test of time

Franchising really began to blossom in the post-war 1950s and 1960s. Franchisors of convenience goods and services seemed to be popping up on every corner. McDonald's, Kentucky Fried Chicken, laundry services, dry cleaners, hotels, and rental car franchises flooded the marketplace.

But growing pains were becoming evident, and by the end of the 1960s trouble was brewing. Many franchisors had begun focusing more on the sale of franchises than on supporting and operating successful franchise systems. Others made misrepresentations in how they recruited prospective franchisees. There were other problems as well.

These misrepresentations led some states, like California, to enact laws governing the disclosure of information to potential franchisees. These states required the franchisor to deliver to a potential franchisee a disclosure document providing information on the opportunity. But it took until the summer of 1979 for the Federal Trade Commission to issue the Franchise Rule, which established minimum disclosure requirements throughout the country.

After a period of cooling and oversaturation, franchising began to make a comeback of sorts during the late 1980s and early 1990s. This growth has continued, with some ebb and flow, steadily through today. According to FRANdata, an industry research company, there are more than 744,000 franchise businesses in the U.S. These businesses support nearly 7.6 million direct jobs, and yield $674.3 billion of economic output for the U.S. economy (2.5% of the U.S. Gross Domestic Product GDP).

As it has always done, the franchising model continues to evolve and adapt. For example, over the last decade, multi-unit franchising has emerged to play a significant role. No longer content to operate a single standalone franchise unit, many savvy and aggressive franchisees have opened up several units, and some, even several different brands.

The franchising model works because it provides a formula for operating a successful business by delivering a uniform product and service to customers. It provides franchisors with the capital they need, creates distribution channels, and gives consumers a recognized standard of what to expect and a higher perceived value. Done right, it's a model that benefits business owners, operators, and customers alike.

Red Roof Inn
Whether you're looking to make the most of your hotel or build a new one, take advantage of Red Roof's consistent record of supporting the growth and...
Amazing Lash Studio
We are looking for qualified, committed business owners interested in a franchise opportunity with a market leader.
Success Space
The SUCCESS® Space franchise meets the demand for a new kind of workplace that is socially-minded, technically savvy and positioned locally.
Goldfish Swim School Franchising, LLC
Goldfish Swim School was created to give kids the platform to build essential life skills that will help them make waves in life. It’s an inviting...
Rusty Taco
Rusty Taco is a distinctive fast-casual taco concept, that serves creative street-style tacos that are both traditional and inspired.