International Franchising Expansion: Where It's Happening, by Region 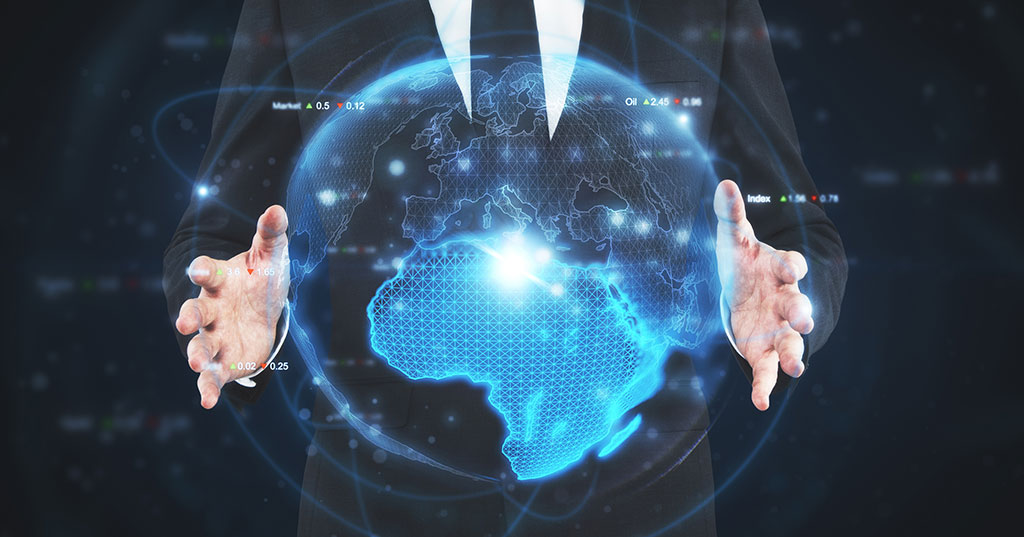 China is hot, as is much of Asia. So is Latin America. Hot for what? For expansion-minded U.S. franchise brands seeking growth opportunities. In a trend that accelerated with the onset of the Great Recession, U.S. franchisors have been looking overseas with greater focus.

Canada, Mexico, and the Caribbean, as well as European and English-speaking countries have been the traditional starting points for overseas expansion. However, with the world's economy expanding most rapidly in Asia, South America, some parts of the former Soviet bloc in Eastern Europe, and parts of Africa, franchising truly is becoming international as the rest of the world catches on to the growth opportunities of franchising "American style."

Hotels have long led the charge in international expansion. Just two examples from 2017: Marriott International announced plans to nearly double its Asia Pacific operations in the next 4 years; and Hilton signed deals for 9 new properties in Mexico.

U.S. food franchisors from QSR to casual also have gone global with increasing frequency as consumers in emerging economies respond to the cachet of established American logos selling pizza, burgers, tacos, and chicken, as well as more casual dining experiences. Yum Brands, for example, has a huge presence in China. 2017 examples of overseas expansion include Hooters opening a new restaurant in Thailand; Coyote Ugly opening in Kyrgyzstan; Wingstop signed a deal for 100 units in the U.K. over 12 years; Bennigan’s opened its second restaurant in Qatar; Miami Grill opened in Burma; and McDonald’s eyed expansion into Siberia.

Moving in the other direction, Guatemalan brand Pollo Campero announced plans for a big U.S. expansion. And Canada’s Tim Hortons brand has been building in the U.S. for years.

While less conspicuous, residential and commercial service brands have been selling master franchise licenses for years across the globe, and continue to expand in countries and regions where disposable income is on the rise. Many have begun selling franchises directly overseas. In 2017, The Dwyer Group acquired two entire U.K. brands; A Buyer’s Choice Home Inspections signed 9 more agreements in India; Chem-Dry and N-Hance announced multi-unit deals in 5 countries; and OsteoStrong opened its first international unit in Spain.

Golden Chick
Golden Chick has an exciting chicken restaurant franchise opportunity available to qualified investors.
Wayback Burgers
With 500+ restaurants in development worldwide, Wayback Burgers is America's favorite hometown burger joint and one of the world's fastest-growing...
fit20 USA
fit20 is a revolutionary concept changing people’s lives in just 20 minutes once a week. Backed by science our training method provided proven...
Potbelly Sandwich Shop
Potbelly is a neighborhood sandwich concept offering toasty warm sandwiches, signature salads and other fresh menu items served by engaging people in...
Taco John's
Grab Hold of the Bold with the legacy brand that is backed by 50+ years of experience, a fresh look and feel, and outstanding menu innovation, all...