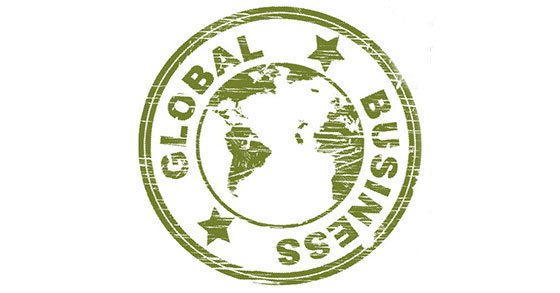 2015 is starting out as a very busy year for international franchise development. U.S. franchises are exporting their brands more than at any time in history--and to more places.

Food and beverage (F&B) franchises continue to be the leaders in global franchising, but education, retail, and service sector brands are becoming increasingly desired. Education and F&B brands are most desired in the emerging markets. Established markets such as the U.K. desire service and retail franchises.

The December 2014 IFA/U.S. Commercial Service Franchise Trade Mission to three cities in India introduced 14 U.S. education, F&B, retail, and service brands to this growing market. In 2015 the IFA and Commercial Service plan franchise trade missions to the Nordic countries and to Southern China and Taiwan.

Let's take a tour around the world to see where franchising is expected to happen in 2015. GDP growth projections, in parentheses, are from the Economist magazine and the World Bank (December 2014)

Near East and Asia/Pacific

William G. Edwards, CEO of EGS LLC, has 40 years of international business experience. He has lived in 7 countries, worked on projects in more than 60, and has advised more than 50 U.S. companies on international development. Contact him at 949-375-1896, bedwards@egs-intl.com, or read his blog at edwardsglobal.com/blog

In on the Ground Floor? Evaluating an emerging franchisor's potential
Service Brands Continue To Grow in Q2 2022
Sponsored
Sharetea Eyes More U.S. Franchise Growth
Identifying Your 'Why' Will Help Get You Where You Want To Go
Building Your Infrastructure For Growth
Blueprint for Growth, Part 2: Expand your range of products or services