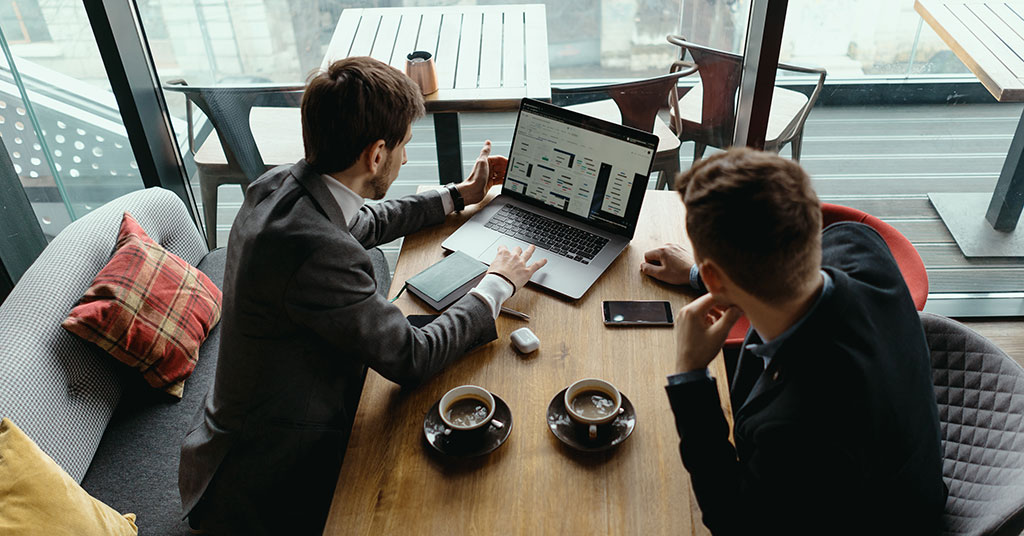 “Business, more than any other occupation, is a continual dealing with the future; it is a continual calculation, an instinctive exercise in foresight.”
Henry R. Luce

As creator and publisher of Life, Time, and Fortune in the early part of the 20th century, Henry Luce is credited with changing the way Americans interact with the news media. The publications he built explored U.S. life and business in new and more intimate ways, arguably setting the stage for much of the content we have today and igniting a hunger for storytelling in a variety of formats. As we enter a new decade, it is worthwhile to pull up and exercise a bit of foresight as we consider obstacles and opportunities that may affect the coming decade.

In a recent Abbot Downing Strategy Report (“A Look Back: What Have the 2010s Taught Us,” Nov. 2019), we summarized a number of the key outcomes of the decade just ended. Both equity and fixed income markets turned in well above average returns in 2019, and did a noteworthy job of remaining resilient despite a host of worrisome headlines on trade (China, EU, Canada/Mexico, Japan); geopolitical concerns (Syria, Iraq, Iran); Brexit uncertainty; political angst (impeachment, large and volatile Democratic field); 35 days of government shutdown; a GM strike; and a plethora of bad weather and natural disasters to muck up economic statistics. Despite the headline headwinds, market participants seemed to focus most closely on economic fundamentals, which proceeded nicely, especially on the consumer front.

Interestingly, the final few weeks of December 2019 brought improved clarity on a number of fronts, possibly stabilizing business confidence and giving credence to the potential for continued steady economic performance. We touch on a few of the most notable trends we are anticipating will have investment meaning in the decade ahead. We plan to write more on many of these in strategy reports to come, but are looking to get the discussion started!

Expansion Planning: How to make $5 Million in Franchising
Family, It's Complicated: Partners, Children, and the Bottom Line
Sponsored
MassageLuXe Redefines the Meaning and Success of a Membership-Based...
Franchise Development Is Up: But will the growth capital be?
Spring Cleaning: 4 actions to ensure your books are accurate
5 Signs It's Time to Find a New Accountant for Your Business