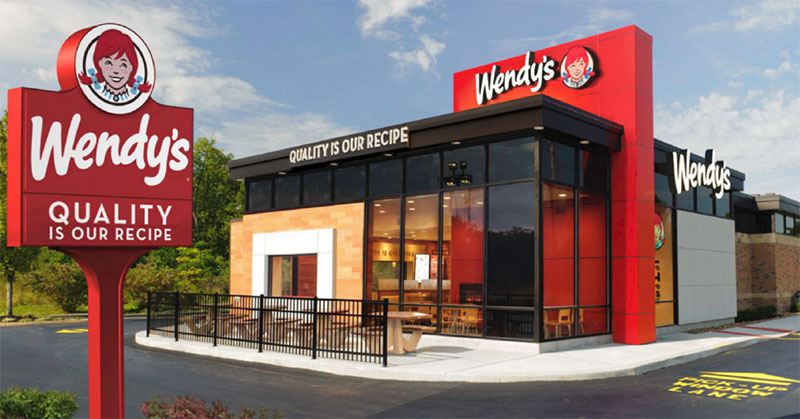 The largest multi-unit Wendy's operator in South Florida has just picked up another 97 corporate units bringing its total count to 177 Wendy's throughout Florida, Texas, and New Mexico. That makes JAE Restaurant Group one of the largest employers in South Florida with a total of more than 5,400 employees.

The multi-unit powerhouse is looking for additional locations in these states and plans to build five more Wendy's restaurants in South Florida within the next six to eight months. The company says its goal is to open an average of eight to 10 locations per year across all markets.

"We strive to remain leaders in the nation's evolving quick service restaurant industry by delivering an exceptional experience of quality, service, and cleanliness to our customers through high quality food, friendly staff, high operational standards, and being engaged in our communities," says Eddie Rodriguez, chief executive officer of JAE Restaurant Group. "JAE looks forward to expanding Wendy's presence and positively impacting communities throughout South Florida and across the country."

The new acquisitions in Miami, Fort Lauderdale, and Palm Beach were sold to JAE as part of Wendy's System Optimization Initiative to sell hundreds of its company-owned restaurants to franchisees. The negotiations for this acquisition began in early 2015, and concluded this past August with the sale of 97 units in South Florida. The shifting from company-owned to franchise businesses is a part of Wendy's brand transformation strategy, along with its Image Activation program to remodel existing stores.

JAE Restaurant Group and Wendy's have a longstanding history, dating back to when JAE opened its first Wendy's restaurant in Hialeah, Florida in 1993. Since then, JAE-owned restaurants in South Florida have boasted above average unit volume (AUV) within Wendy's franchise system, thanks to their five-star management team who pride themselves on using quality service, continual improvement, community involvement, and innovation to measure success. The JAE team has been recognized by the brand for their achievements including the Wendy's Award for Best Operator in 2002, the Dave Thomas Award for Best Overall Franchisee in 2003 and 2012, and CEO Eddie Rodriguez was just inducted into the Wendy's Hall of Fame.

As a company, JAE Restaurant Group works to contribute to the communities in which its restaurants serve through volunteering and partnerships with local organizations such as the Dave Thomas Foundation for Adoption and St. Jude's Children's Hospital. CEO Eddie Rodriguez also serves on the board of Boys & Girls Clubs of Broward County.

Survey Says Guests Will Crave Connection, Value, and Convenience in 2023
The Power of Belief: Breaking barriers, building success
Sponsored
Innovation and Unit Economics Continue Driving East Coast Wings + Grill
Getting to Know One Another Beyond the Dollars and Cents
Autumn and Franchise Development Are in the Air!
Rapid Returns: 127 restaurants in 3 years and targeting 1,000!

East Coast Wings + Grill
Start your own one of the fastest-growing chicken hot wing franchises. East Coast Wings & Grill is an award-winning wing restaurant franchise...
Cash Required:
$200,000
Learn More
Edible®
Edible has been the world’s leader in the gifts and treats category for 20-plus years with more than 1,000 locations globally. Edible Brands is...
Cash Required:
$80,000
Request Info
Added
Learn More
Share This Page