Arizona Says No To Wage Discrimination 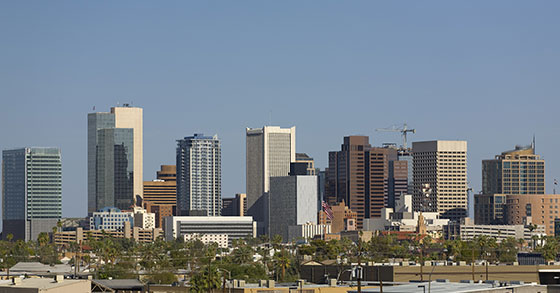 The state of Arizona stands with the IFA and has filed an amicus brief with the Ninth Circuit Court of Appeals in support of IFA's effort to halt discrimination against franchisees by the city of Seattle. Last year, Seattle approved an increase in the minimum wage that classifies franchisees as large corporations rather than the small, locally owned businesses that they are. The IFA says this artificial distinction that will force franchise businesses to boost their workers' wages faster than other small businesses.

In his brief, Arizona Solicitor General John R. Lopez, IV says that the Seattle ordinance is discriminatory and directly burdens 13 franchisors based in Arizona and their 54 franchise units operating in Seattle. The brief also asserts that the ordinance violates the U.S. constitution's commerce clause as well as a mirror clause in Washington state's constitution. "Arizona therefore seeks to ensure that its resident businesses are safe from discriminatory laws in other jurisdictions while also protecting the appropriate sphere of local regulation, including non-discriminatory wage and hour laws like those in Arizona," the brief states.

"The city of Seattle's action discriminates against franchisees, not just in Seattle but across the country," said IFA President & CEO Steve Caldeira, CFE. "Arizona should be praised for standing up for franchise businesses everywhere."