Before Signing an LOI for an International Franchise Deal, Read This
Company Added
Company Removed
Apply to Request List
0

Before Signing an LOI for an International Franchise Deal, Read This 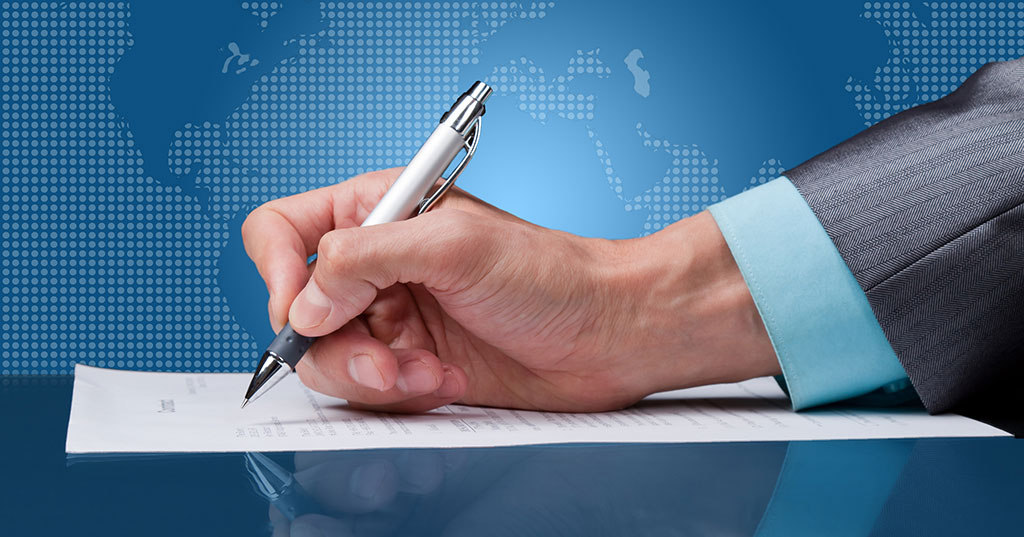 Growing a franchise brand through international expansion is an exciting, yet daunting endeavor. This can be particularly true for a fledgling franchisor approached with a lucrative offer to take the brand international at a time it is using all its resources to build a strong network of franchisees and a solid customer base on its home turf.

In their valiant quest to increase brand recognition and revenues, many franchisors have, however, made the common mistake of failing to properly do their diligence on one or more fundamental business aspects of the deal. Many times the franchisor and the prospective candidate have already negotiated a letter of intent (LOI) by the time we are engaged to assist with drafting the deal documents.

I have, for example, scratched my head at an LOI that purported to give a prospective multi-unit franchisee the franchise rights to an entire country, and one or more rights of the first offer to additional adjoining countries - without much in the form of key performance requirements to trigger those generous rights. As another example, a prospective master franchisee who had yet to demonstrate that they were adept at serving the critical multi-function role of franchisee, seller, and a master trainer was awarded master franchise rights with a very aggressive development schedule.

Most franchisors take the time to evaluate the crucial business aspects of each deal and appreciate the notion that international expansion cannot be done using a one-size-fits-all approach. For example, what makes sense as a growth vehicle in one market (like offering unit franchises in a country close to home with ready access to the same or a similar supply chain and a similar legal regime) may not necessarily work for another when a franchisor considers the target market and the unique challenges that expansion within that market may present.

Before finalizing an LOI for an international franchise deal, it is important that the franchisor evaluate all of the business aspects of the deal structure, starting with the proposed franchise model or approach to go international. We look at two of the most traditional approaches and key deal points that can get lost in translation in the haste to get these deals done.

The single-unit approach - where expansion is achieved through a traditional single-unit franchise agreement between the franchisor and the unit franchisee who will own and operate the franchise unit - is a slow and potentially expensive way to grow the system. But it's a careful approach (less risk) and can work where, for example, the target market has similar laws, languages, and cultural considerations; where the franchisor wants to simply test the market or a smaller subset of the market for overall interest in the goods and/or services it offers; and where the franchisor does not have to invest heavily in revising its current form of domestic unit franchise agreement to localize the agreement for the target market or in preparing a Franchise Disclosure Document specific to the country.

This "test the market" approach created a true test for one (at the time) emerging franchisor, which had a strong candidate in a country where the franchisor felt it could simply adapt its domestic form of a unit franchise agreement for that candidate. The LOI contemplated most aspects of the deal fairly well, but said nothing about any ongoing training and support the franchisee would receive outside of the initial training offered in the U.S. at the franchisor's headquarters and several days' worth of grand opening assistance.

Instead, it stated that the franchisee would receive training customary to the training received by the franchisor's U.S. franchisees. Accordingly, short shrift was given to the training provisions in the localized franchise agreement. The franchisor had a robust initial and ongoing training program in place for its U.S. franchisees, but had not given much thought as to how to effect that training in the test market. It quickly evolved into a problem with an expensive remedy, as the franchisor did not have enough support staff, or a dedicated budget line item for sending its representatives to the test country to provide the equivalent training or to adapt its training materials and manuals to accommodate a few variations in the market.

Splitting fees with the master franchisee

Many franchisors go international using a master franchise approach, the multi-unit strategy where the objective is the fastest growth. This approach works best where the master franchisee is more sophisticated and has the appropriate financial resources and business acumen to function, not just as a unit operator, but also as a business developer/recruiter and "franchisor" in the target market.

Therefore, it is critical that the parties understand the fee arrangement and have discussed the appropriate initial fees, royalty fees, and ongoing fees necessary to sustain the master franchisee and facilitate profitability for both parties going forward, including in some instances allowing the master franchisee to set the fees it charges unit franchises while paying the franchisor a lower set percentage of those fees.

While issues such as franchisee training and splitting fees seem so fundamental they could not be overlooked, they often are while the parties focus on addressing issues like territory size and exclusivity, development schedules, and distribution channels. Every aspect of the deal should be given the necessary attention it deserves, particularly in light of the significant investment necessary to expand into a new market.

Diana Vilmenay, shareholder with Polsinelli PC, a law firm with more than 875 attorneys in 22 offices, is a member of its Global Franchise and Supply Network Practice. Contact her at 202-626-8325 or dvilmenay@polsinelli.com.

Regus
With over 2,600 centers worldwide, Regus is the leader in the flexible office services market. We serve a global client base of 2.5 million and help...
RockBox Fitness
RockBox Fitness is a state-of-the-art boxing, kickboxing, and functional strength training studio which features group fitness, full-body workouts...
Premier Martial Arts
Premier Martial Arts is excited to help entrepreneurs with a passion for martial arts become a meaningful part of their community.
Smoothie King
Blend opportunity with success and join the nation’s #1 health and fitness smoothie brand today!
Sky Zone
Sky Zone created the world’s first wall-to-wall trampoline park in 2004, bringing high-flying fun to guests across the globe. Now you can be...
Share This Page