"Canadianization" Is Critical for U.S. Brands To Succeed North of the Border
Company Added
Company Removed
Apply to Request List
0

"Canadianization" Is Critical for U.S. Brands To Succeed North of the Border 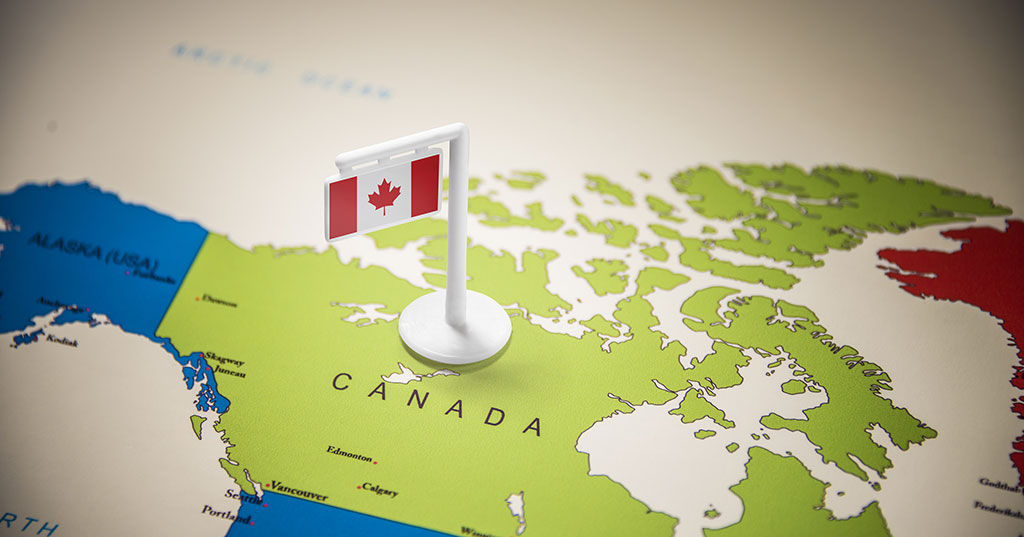 Peter Kowal, president and COO of Sport Clips Canada, the master franchisor of Texas-based Sport Clips International, is a 30-year franchising veteran in both the U.S. and Canada. He also owns two Sport Clips Haircuts in Calgary. Kowal, who lives outside Toronto, has clear perspectives on what can make or break a franchise when it expands into and operates in Canada.

1) Work with a franchise professional who lives in Canada

Having a franchising pro who lives in Canada is critical. My experience with Cruise Holidays and other franchises was a unique training ground for the many differences there are in the way things are done and said in the U.S. and how they translate in Canada (some more subtle than others). Having someone in the country assures the basics can be relatively easy and less costly to adapt. It's not just one thing that makes a difference, but a cumulative host of nuanced terms and issues that make having someone on the ground across the border imperative.

"Canadianizing" is critical. A lack of understanding differences such as postal code rather than ZIP code, province rather than city, and varying sales tax structures can make it easy to fall short. I spend a large portion of my time "translating" U.S. systems and verbiage as it comes across the border.

3) Be prepared to have a dedicated Canadian FDD

My business partner, Mark Schiffner, who serves as CEO of Sport Clips Haircuts Canada, is a master franchisor who fully understand franchising agreements. Each year, the Canadian master franchisor of Sport Clips generates and maintains a dedicated FDD for the franchise in Canada that addresses specific differences in operations between the U.S. and Canada, such as varied FDD requirements by province, different labor laws, various languages, etc.

4) Know and understand the differences in Canadian practices, customs, and laws

Here are just a few examples. Rather than traditional U.S-model third-party-payer health insurance, many Canadian franchisees offer supplemental policies for dental, prescriptions, etc., in addition to the country's publicly funded healthcare services. One unique difference, especially for a haircare provider with a large percentage of female stylists, is that Canadian moms have an automatic one-year maternity leave, which can seriously affect staffing. Recruitment also has some unique challenges in that privacy laws do not allow access to employment data, so Sport Clips Canada relies (almost exclusively) on services such as Indeed, Glassdoor, and Canadian-based Kijiji to attract stylist talent (currently in excess of 400 employees in Canada). Also, several provinces have already adopted a $15-an-hour minimum wage, so pay scales and consumer pricing also are different in Canada.

5) Even though Canada is primed and ready for growth, doing business in Canada is more expensive

Everything in Canada is relatively more expensive based on the current Canadian exchange rate of around C$1.30 for the U.S. dollar. Beyond wages, deliveries of products and services from U.S.-based franchise suppliers incur travel and border crossing fees and additional taxes. Also, real estate lease agreements are considerably higher in Canada than most places in the U.S.

6) Understand that marketing may cover a wider geographic area, but DMAs are more concentrated

Marketing and advertising in Canada can be more efficient than in the U.S. The country has a tenth of the U.S. population with small, tight DMAs, and the population bases are all very condensed. Five regional advertising spots in Canada cover what it would take to make a national, 50-state media buy in the U.S.

Peter Kowal began working with Sport Clips Haircuts in 2010 and opened the first Canadian location in March 2013. There are now 40 Sport Clips locations with 6 more leased or under construction, with plans to have 50 locations open in the next 12 months.

Understanding China 101 for Western Marketers
India: The Next Big Hot Spot for Global Franchisors?
Sponsored
Trust and Freedom at the Heart of Penn Station's Plans for Growth
How To Improve Prospect Contact Rates: Get in the (Time) Zone!
Gyroville Lowers Its Franchise Fee from $25,000 to $9,995 and Sales Rise
Burger King Improves Global Supply Chain in Partnership with SAP

Smokin’ Oak Wood-Fired Pizza
A one-of-a-kind concept with wood-fired pizza and a self-pour taproom wall serving beer, wine, and mixed cocktails. Great for the semi-absentee...
Scooter's Coffee
Scooter's Coffee is in the midst of a strategic growth approaching 600 stores operating in 28 states and store commitments in 30 states. With a...
Teriyaki Madness
Teriyaki Madness is the #1 Fastest-Growing Big Restaurant Chain for a reason: high-quality food, cutting-edge technology and incredible franchisee...
Robeks Corporation
Robeks is the preeminent leader in the juice, smoothie, and bowl category for over 25 years. With over 100 locations open and in development across...
Buddy's Home Furnishings
Buddy’s Home Furnishings is one of the fastest growing rent-to-own franchises in America with a 60+ year legacy of proven success.
Share This Page