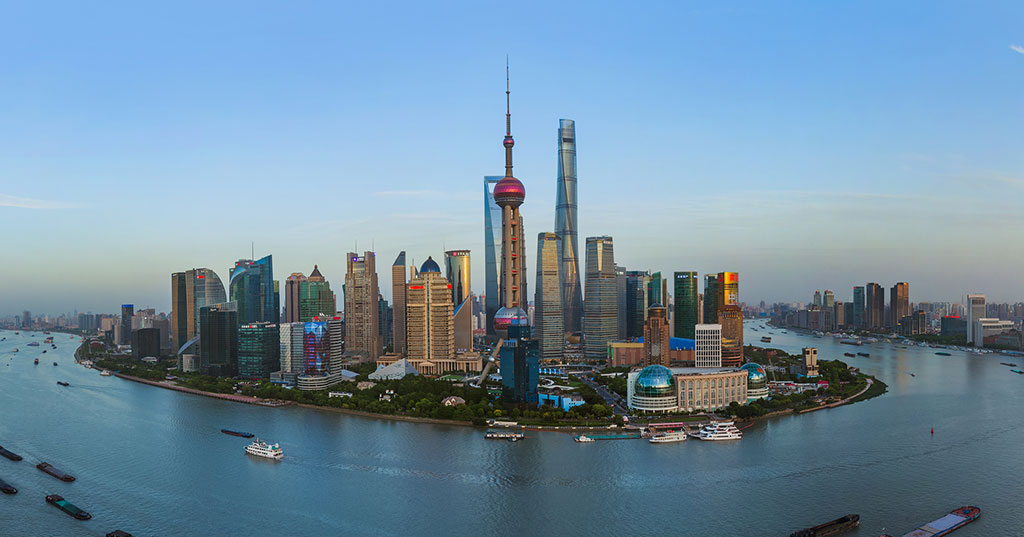 A recent article in Adweek, "Why China Is a Viable and Enticing Option for Marketers," contains valuable observations for U.S. franchisors seeking to make inroads or expand into China, the world's largest consumer market. The article is by Colin Kinsella, CEO North America of Havas Media Group, who recently visited China with his management team to better understand the market's nuances and potential for Western businesses. Here are a few excerpts from the full article, which is available online.

1) "There was no better way to absorb and understand the market's nuances and potential than to bring our North American management team on an immersive trip to Shanghai, Beijing, and Hangzhou to better understand what a future may look like for Western businesses. What we found out was by turns eye-opening, sobering, and thrilling."

2) "It's an incredibly complex market to understand and penetrate, not only because of its size but the reality that it's both mature and still figuring its way out, the result of opening itself to Western business while still maintaining a centralized iron grip by its government."

3) "For starters, the scale of everything in China is nearly overwhelming. More than 1 billion customers live and consume in extremely modern and technologically sophisticated ways (at least in China's growing number of cities with sizable populations). They think, act, and consume mobile-first, having skipped over much of the first digital revolution experienced in the U.S. Even more appealing, unlike the U.S. and many European countries, China's middle class is actually growing and eager to keep consuming as it discovers new levels of comfort and buying power."

There's more - a lot more. Find additional observations and advice from Kinsella in the full article.

India: The Next Big Hot Spot for Global Franchisors?
"Canadianization" Is Critical for U.S. Brands To Succeed North of the...
Sponsored
Cicis Pizza Set to Dive into Digital to Drive Growth
How To Improve Prospect Contact Rates: Get in the (Time) Zone!
Gyroville Lowers Its Franchise Fee from $25,000 to $9,995 and Sales Rise
Burger King Improves Global Supply Chain in Partnership with SAP

Golden Chick
Golden Chick has an exciting chicken restaurant franchise opportunity available to qualified investors.
The Little Gym
Own a rewarding business and help children develop skills for life with The Little Gym, the world's largest children's motor skill development...
Buddy's Home Furnishings
Buddy’s Home Furnishings is backed by more than 60 years of proven success, is recession resistant and offers impressive unit economics....
Sweet & Sassy
Be in business for yourself as an owner of Sweet & Sassy
Scoop Soldiers
At Scoop Soldiers, we help dog owners spend less time cleaning up after their four-legged friends & more time on what they love. As a high-demand,...
Share This Page