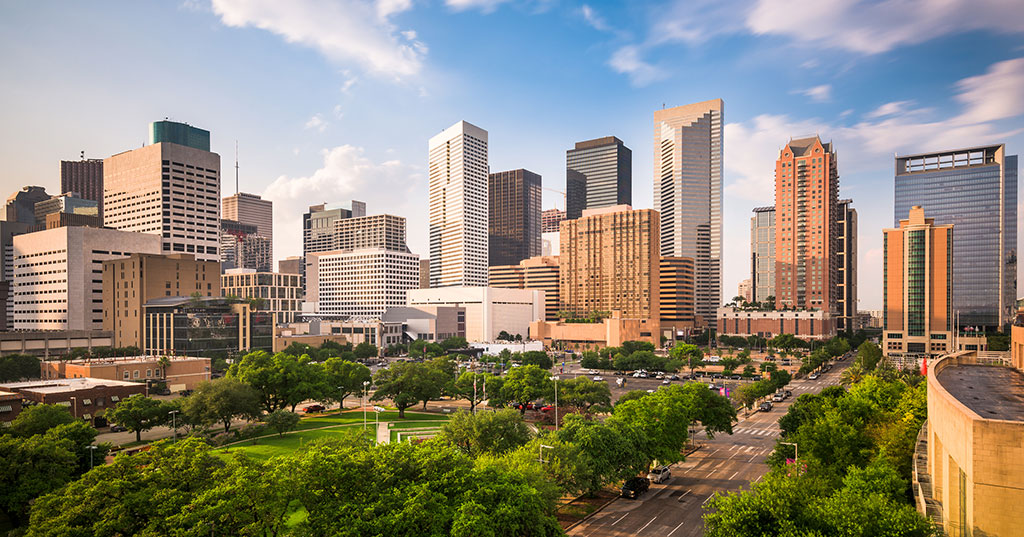 Shairoz Lakhani and Avez Maredia own and operate three Wingstop restaurants in Texas and have two more under construction. Now the couple have teamed up with Atlanta-based Tin Drum Asian Kitchen in an agreement that will see them open their first of 5 locations later this year in Houston.

Lakhani and Meredia’s first taste of franchising operations came when they turned around a struggling Wingstop location in Wichita Falls, Texas. The brand asked them if they wanted more and they said yes. Now, along with business partner Faizan Momin, they are adding a fast-casual restaurant to their mix.

The three entrepreneurs first discovered Tin Drum while they were college students in Atlanta, where the restaurant made its debut more than 15 years ago.

“During our college days in Atlanta, we fell in love with Tin Drum and have wanted to open a location in Houston since we got into the restaurant business after graduating,” said Lakhani. “There are not many Asian fusion restaurants in Houston, and we think Tin Drum will fill that void.”

Franchising is nothing new to Lakhani who grew up in a restaurant family. Her father owned more than 30 restaurants during his career, including brands such as Dunkin’ and Popeyes.