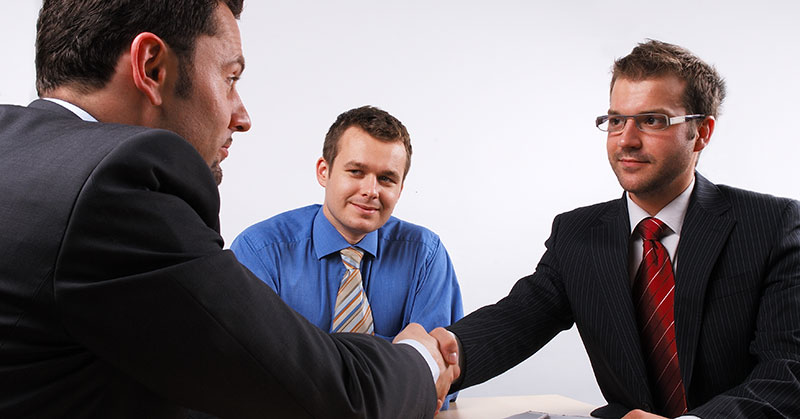 Franchising is full of creative entrepreneurs and marketers. With creativity, however, comes the desire to explain franchising in terminology that differentiates a brand from its peers.

Take for example a model FRANdata has defined for years as the Area Representative Growth Model. This model uses intermediaries (area reps) to sell and support franchisees in a territory, but those intermediaries do not contract directly with franchisees. We've come across at least 10 different names for this model, including regional director, regional developer, regional manager, regional services, master franchisee, master franchisor, area franchisee, area director, area developer, and area representative. This is a terribly confusing situation for prospective franchisees, lenders, suppliers, and the industry overall.

Last September the North American Securities Administrators Association (NASAA) took steps to address this problem. NASAA released a commentary whose goal was "to provide practical guidance for disclosing certain multi-unit franchising arrangements that have become common in franchising" but for which there were no disclosure guidelines. The commentary addressed specific disclosure questions brought to NASAA's attention by franchise attorneys, its Industry Advisory Committee, and state examiners.

In a nutshell, the NASAA commentary describes three multi-unit franchising structures for which there are no universally accepted terms within franchising. These structures are not mutually exclusive; that is, a franchisor may use just one structure or a combination of two or three.

These structures are described in widely varying ways by different franchise systems and in different laws and regulations. NASAA concluded that a more uniform approach to disclosing multi-unit franchising arrangements would benefit prospective franchise investors, franchisors, state franchise administrators, and franchising in general. Ultimately, the authors of the commentary recommend adopting three common terms regardless of how they are described by any particular franchisor: area development, subfranchise, and area representation.

Taking the recommendation further, NASAA went on to say that "use of these terms will facilitate review of Franchise Disclosure Documents by state franchise administrators. If a franchisor uses terms different from those adopted, the Project Group recommends that the franchisor identify in cover letters sent to state franchise administrators how the terms the franchisor uses correlate to the terms adopted in this Commentary." If some parties opt to use non-standard language, they should provide a glossary corresponding to standard language.

In line with this announcement, FRANdata has formally adopted NASAA's names and definitions of franchise programs as part of how we categorize and define certain franchise terms in our database. We have a unique view of the practical impact of this initiative: we see how franchisors organize and present their documents and we struggle constantly to make sense of the information. Inconsistent labeling of franchise programs is a major challenge.

Franchisees today are looking for transparency from their franchisors. It's not enough to meet the letter of the law when creating FDDs; franchisors must make sure the information they disclose is easy to understand and useful to prospective buyers.

Besides franchisees and state regulatory groups, the lending community also requires a franchisor to properly communicate their information. One of the reasons lenders asked us to create our Bank Credit Report product is that the credit risk evaluations help lenders make sense of franchise information and terms in a way the FDD doesn't. Standardizing definitions is a step in the right direction.

Ultimately, franchisors will help themselves by adopting some basic standards. "When franchisors ask us to benchmark their performance against their peers, it's important that we all agree on the types of franchising programs being used and their relative historical results," says Edith Wiseman, president of FRANdata. "It is crucial that we are able to do apples-to-apples comparisons when gauging the relative success of their efforts."

Based on the NASAA guidelines, FRANdata is now using the following common definitions to classify franchisor offerings:

You can find the NASAA commentary on the organization's website (nasaa.org).

Paul Wilbur, COO at FRANdata, has run the day-to-day operations and been part of the executive management team for more than 10 years. He has held technology and marketing roles at organizations including IBM, Digex, and Communities in Schools. Contact him at 703-740-4700 or pwilbur@frandata.com.