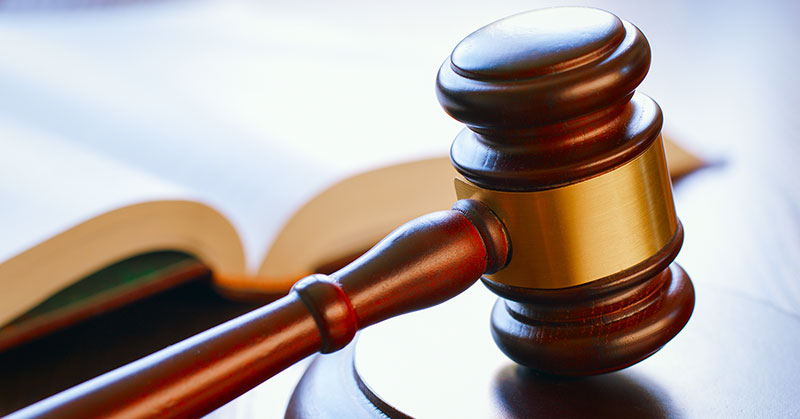 Whether you operate two franchise locations or 200, staying abreast of local and federal laws – and being in compliance with them – is a business necessity in today’s fluid business environment.

“Be very mindful of what’s happening not only in your states, but also in your cities,” cautions Michael Lotito, a franchise attorney who co-chairs the Workplace Policy Institute at Littler Mendelson and is labor counsel to the IFA. “They are going to engage in additional legislative activity that will continue to make compliance more difficult.” This is critical not only in terms of compliance, but also when considering expansion.

“Opening a new location, expansion, or growth is always a measured risk,” says Gary Robins, a Supercuts franchisee with 51 salons and 400 employees. “What’s affected our growth expansion strategy is the environment. Where we open is now a factor. Five years ago it wasn’t. Is the opportunity here, in this area, worth the headache? We’re bringing in those factors into measuring the risk.” He’s become more cautious about expanding in Philadelphia, for example, citing such factors as increased expense, rules, predictive scheduling, and paid time off.

Predictive scheduling is picking up steam nationwide, says Robins. “What one city does affects others.” Referring to Seattle, San Francisco, and other cities where the type of business or number of employees determines the applicability of a law, he’s calling these “50/500” rules, where the law is applied unevenly based on the total number of employees a company has.

“I don’t like when the rules are applied unequally,” he says. Just ask any franchisee in Seattle, where the City Council has repeatedly burdened franchisees with requirements that don’t apply to non-franchised businesses.

“I’m subject to rules my competitors are not, that the guy across the street I’m competing with is not subject to,” he says. For example, with minimum wage, he says, “If it goes up for everyone I’m good with that.”

“We’re under assault by the government—federal, state, and local,” says Zane Tankel, CEO and chair of Apple-Metro, which operates 36 Applebee’s and two Pizza Studios in and around New York City, noting that the restaurant industry just came off its worst year since the Great Recession. In New York, he says, among half a dozen bills being introduced in the City Council, one would require employers in the city to inform employees of their schedules two weeks in advance—and pay them a bonus if there are changes in the schedule or in their number of hours worked.

“How in the world do you schedule when you don’t know if it’s going to snow?” says Tankel, citing the potential absurdity of having to pay a penalty to everyone who’s scheduled to work at his more than three dozen restaurants when they may not even be open.

Tankel, an industry veteran with a long track record of doing good for his employees and communities in the New York metro area—hiring former convicts and opening his Applebee’s in areas considered iffy at best by most brands—says that while this is a very difficult time for restaurateurs, he still loves the business and, at 75, has no plans to get out soon.

“There are good things on the horizon. It certainly won’t get worse. But we will be left with some of this legacy legislation in place. It won’t just go away.”