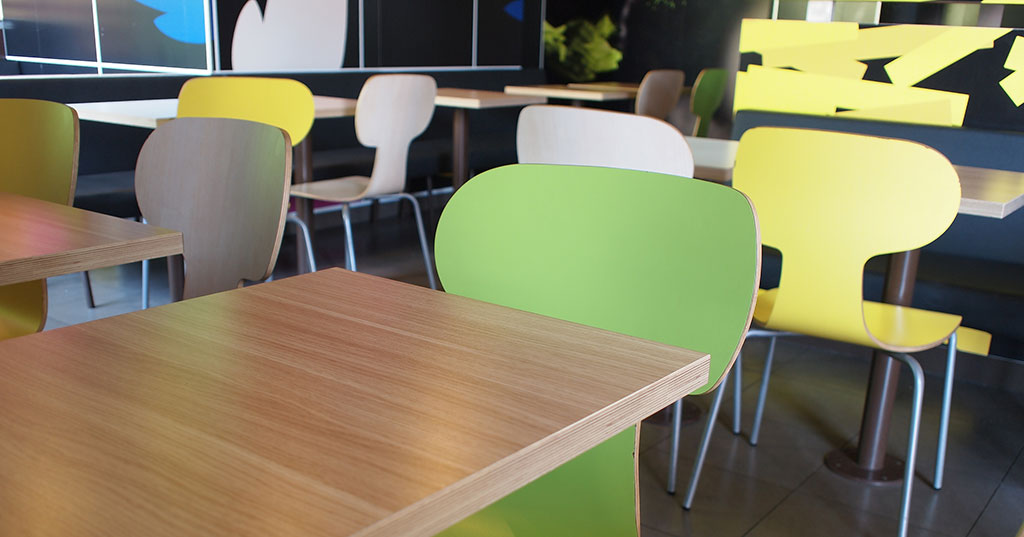 COVID-19 has damaged the restaurant business across the country. The second half of March saw comp sales and traffic fall to historic lows while same-store sales for restaurants dropped by 28.3%, according to Black Box Intelligence data from more than 50,000 restaurants and $75 billion in annual sales.

The research company also found customer check growth dynamics between segments widened, favoring limited-service brands. There was a steep uptick for QSR and fast-casual restaurants, but full-service guest checks dropped considerably, as the majority of the country shifted toward off-premise dining.

Concepts built with off-premise consumption as an integral part of business are faring better than those that rely on dine-in.

Regions of the country that have been hit hardest by COVID-19 have fared the worst, as have large metropolitan areas with high population density.

The negative impacts of the pandemic were widespread throughout the country, however, during the final week of March. The Southeast was the only region that experienced less than a 60% decline in year-over-year restaurant sales.

"We have reported on restaurant sales and traffic since the last Great Recession, and this is something far beyond anything the industry has experienced," said Victor Fernandez, vice president of insights and knowledge for Black Box Intelligence. "Although it is hard to classify anything as good news right now, there is a positive in the sense that the decline in sales may have reached bottom based on early April data. As more restaurants focus their undivided attention on their off-premise offerings and guests adapt their consumption to this new environment, plus some of the government relief measures take effect, some small improvements may lie ahead."

The Habit Burger Grill
The Habit Burger Grill comes equipped with its unique flavor created by chargrilling over an open flame and a diversified menu which appeals to a...
Request Info
Added
Learn More
Buffalo Wild Wings
Buffalo Wild Wings® is the ultimate place to get together with your friends, watch sports, drink beer, and eat wings.
Cash Required:
$750,000
Request Info
Added
Learn More
Share This Page