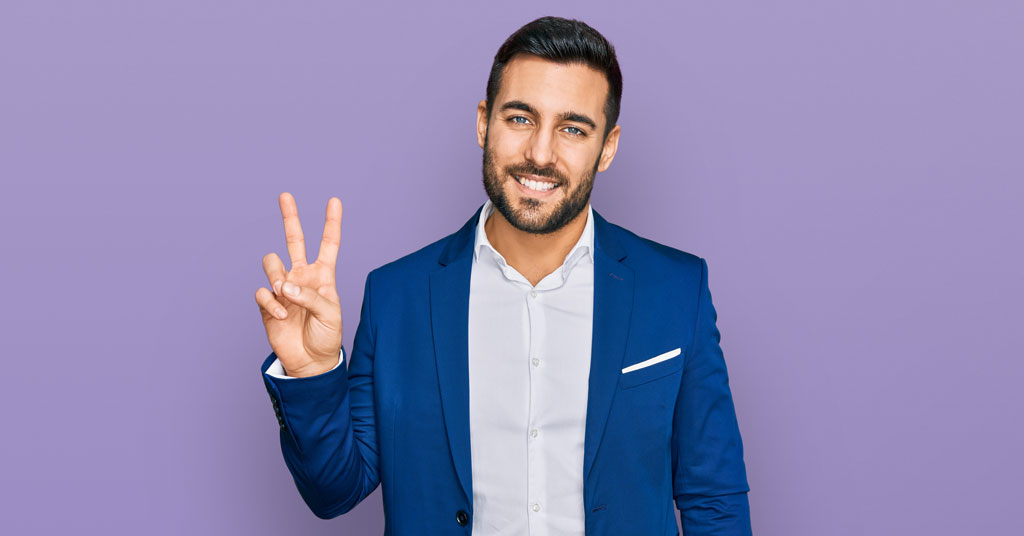 There are two myths in franchise recruiting that need to be discredited.

Myth #1: “None of these leads has money! They’re not financially qualified.”

As a franchise executive or recruitment leader, if you are hearing versions of these myths from your recruitment team, you have a problem.

The Federal Reserve released data showing that $13.53 trillion of wealth was gained in 2020 in the U.S., a record year for adding wealth. For comparison, we’ve listed the previous 5 years of annual wealth gain in the country, based on Federal Reserve data published in the Wall Street Journal on June 27. The article noted this was the “biggest increase in records going back three decades.”

More evidence? The S&P 500 return for the 12 months after Covid arrived was 29%, and median sales prices of existing homes were up almost 25% over the previous year.

Americans’ overall wealth is at an all-time high. Whether you are talking home values, stocks, savings, etc., personal balance sheets are strong. If you hear the reason for poor recruitment is that people with money cannot be found, do not accept it.

As the article noted, “The coronavirus pandemic plunged Americans into recession. Instead of emerging poorer, many came out ahead.”

Another WSJ article, this one from July 11, published data on new business applications from July 2004 through May 2021. The numbers are based on IRS data compiled by John Haltiwanger, an economics professor at the University of Maryland. The article pointed out that he’d identified a trend that began in May 2020 and has continued into 2021: a huge spike in new business applications.

“It is off the charts,” said Haltiwanger in the article. “I think there is going to be a surge of dynamism. The question is will it be transitory, or true innovation?

Source: John Haltiwanger, University of Maryland, as reported in the Wall Street Journal

The time is now!

Now more than ever, we have more people with quality balance sheets looking to start a business. In 30 years of franchising, these are the best market conditions for franchise recruitment that I have seen.

Yes, franchise recruitment is hard. Even in the best of times success requires world-class work on a daily and weekly basis. Your recruitment results, if not at record levels, should at least be producing solid, consistent results.

If your results are not meeting your targets, at least you now know two myths to watch for and quickly debunk. Get on track today and start enjoying this incredible landscape of opportunity for franchise recruitment.

Art Coley leads CGI Franchise. Founded in 2015, CGIF has been helping franchise companies implement and execute repeatable and sustainable recruitment systems for more than two decades through the Recruitment Operating System. Based in Temple, Texas, CGIF works with brands worldwide. Contact him at 281-658-9409 or acoley@cgifranchise.com.