Downturn Ahead?: Two Sets of Insights for Franchisees 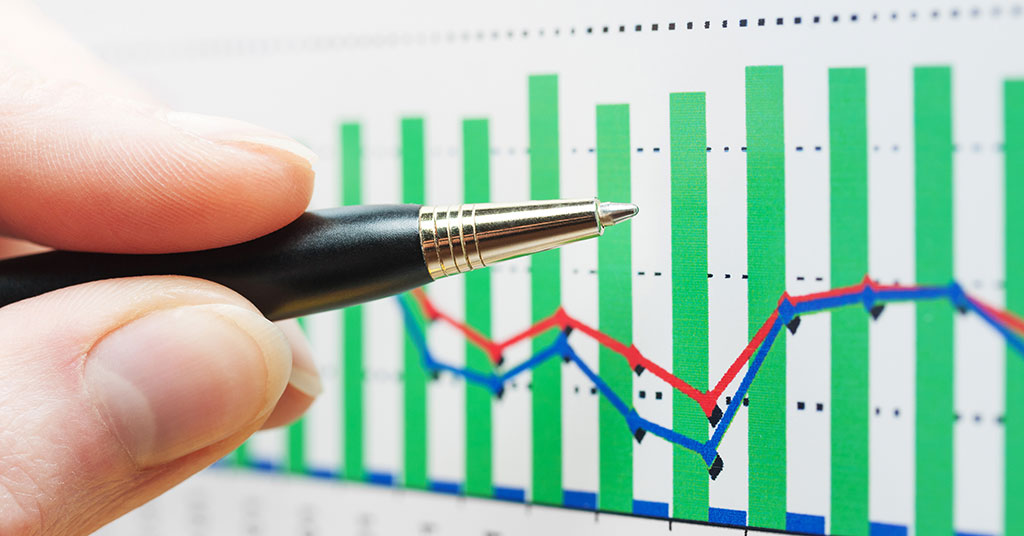 It is increasingly clear that we are near the end of the current economic expansion. While it hasn't been a robust period, it has been a persistently improving one--and the second-longest growth period in modern U.S. history. What comes next? We have two sets of franchise-related insights into the economic period we're likely heading into over the next few years.

First, let's describe what the next economic downturn will look like. Typically, economic expansions reverse based either on exogenous shocks (by their nature unpredictable and therefore hard to anticipate) or on asset bubbles (more observable and predictable because they're mostly self-inflicted).

After declining for a few years after the 2008 recession, household debt started climbing and now is at an all-time high. The main implication is a drag on further capacity for growth in consumer spending--about 70 percent of GDP. Unwinding the Fed's balance sheet is triggering higher interest yields (part of the Fed's intent) and lower stock prices (not part of the Fed's intent). Finally, by 2020 we will have a federal deficit that exceeds $1 trillion. These latter two problems are hitting at a time when global debt is soaring, putting further upward pressure on interest rates. Buyers of that debt will be much more selective going forward.

The two main consequences if the above forecast is realized are a slowing economy and a rising interest rate environment. That risks stagflation, which would be especially pernicious. At the very least, it seems reasonable to assume we will continue to experience a slowing economy and at least generally rising interest rates. We haven't had a similar combination in more than 40 years, so it's hard to predict implications with some degree of certainty.

However, we have had several recessions in the past 20 years, so perhaps we can better understand the implications for franchise opportunities through that lens. If we know which sectors grew the fastest going into a downturn and which performed well coming out of a recession, perhaps we have a road map for your next franchise opportunity.

The first franchise-related insight we have from past recessions is associated with why certain sectors grew the most going into and during those periods. During the 2003-2006 period, we had more than 300 brands per year starting to franchise. QSR, health/fitness, sit-down restaurants, maintenance services, business-related, and child-related were the most frequent new brands by sector, in that order. On a unit expansion level, a similar pattern evolved, with the child-related, general services, real estate-related, restaurant, business-related, maintenance, and education sectors having the greatest percentage expansion, in that order. Perhaps as a reflection of the growing bubble, many of these sectors were real estate-influenced. However, a deeper look suggests a set of demographic shifts: sub-sector specialization in food, a rising willingness for households to spend money on children, and a rise in personal services.

The second franchise-related insight we have is which sectors are positioned to best withstand a downturn. For that we can take a credit perspective. FUND scores, like FICO scores, are a relative measure of credit strength. While FICO scores are focused on individuals, FUND scores evaluate the credit dynamics for franchise systems over a lending cycle, which are typically 8 years. The highest average FUND scores are in the beauty-related, lodging, and health/fitness sectors, with the food (all categories combined) and child-related sectors rounding out the top five.

What do these two sets of factors suggest for the next downturn? First, pay attention to the underlying demographic trends that affect longer-term sector dynamics. Brands in maturing sectors often face reinvention on a regular basis (think McDonald's). However, at some point reinvention doesn't work very well for several reasons, notably demographic and generational shifts. Chasing new demographic patterns from a branding position with strong historical perceptions becomes harder over time. Further, that chase risks alienating buyers who identified with the traditional brand view, essentially attacking the brand from both ends.

Second, pay greater attention to the health of individual brands than you would during economic expansion periods. During good times, a rising tide will cover up some of the underlying health issues of particular brands--weaknesses that will be exposed and exaggerated during downturns. While FUND scores are designed for lenders, some of the categories that compose the aggregate score apply to prospective franchisees as well; and the overall score has implications for both lenders and prospective franchisees.

For the best-performing sector (beauty-related), projected unit success is nearly 30 percent higher than the overall average across all industries, making this sector a more attractive bet. The highest-rated brand overall is in the child-related sector, which is ranked fifth. It does pay to do your homework, especially in this phase of the economic cycle.

Keep Calm: Why Deals are Taking Longer
Franchise Development Is Up: But will the growth capital be?
Sponsored
Taco John's Continues to Innovate within the Thriving Mexican Restaurant...
Spring Cleaning: 4 actions to ensure your books are accurate
5 Signs It's Time to Find a New Accountant for Your Business
Partners in PE? Private equity, meet multi-unit franchisees!