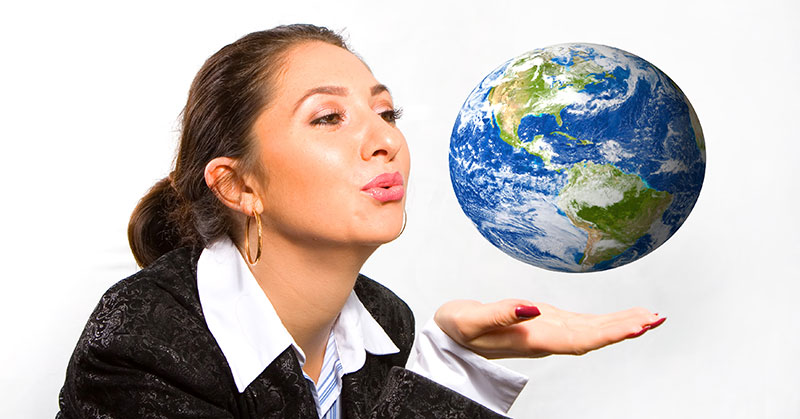 In the U.S. we are privileged to have many women senior franchise executives (some of whom are profiled in this issue--Editors). We also have the Leadership Conference at the annual IFA convention, which is put on by the very active IFA Women's Franchise Committee. And, of course, we have the Women's Franchise Network, which has meetings during the year across the country. But what about the rest of the world? There are many, many women leading franchise companies around the world. Here are just some of them.

William Edwards, CEO of EGS LLC, has 40 years of international business experience. He has lived in 7 countries, worked on projects in more than 60, and has advised more than 50 U.S. companies on international development. Contact him at 949-375-1896, bedwards@egs-intl.com, or read his blog at edwardsglobal.com/blog

In on the Ground Floor? Evaluating an emerging franchisor's potential
Service Brands Continue To Grow in Q2 2022
Sponsored
Southern Steer Drives Franchise Growth as Proven Brand
Identifying Your 'Why' Will Help Get You Where You Want To Go
Building Your Infrastructure For Growth
Blueprint for Growth, Part 2: Expand your range of products or services