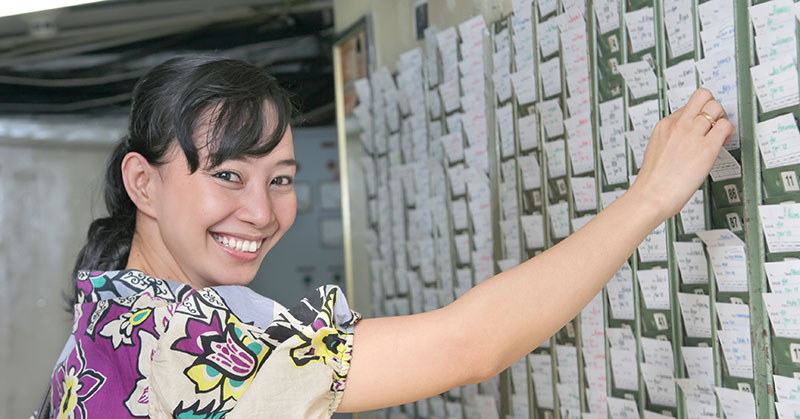 Given these facts, it's clear that hourly workers are the backbone of the U.S. economy. And now, more than ever, the hourly job market is in the spotlight. Recent legislation and economic trends are driving people to rethink work as we know it. For multi-unit franchisees, it's vital to understand how these factors are affecting your units, managers, and hourly workers.

Last year, Millennials became the largest portion of the U.S. workforce and are expected to make up 75 percent of the labor pool by 2025. Millennials and Gen Zs are tech-savvy digital natives driving workforce trends for today and tomorrow. Most have never submitted a paper job application; in fact, 90 percent of Millennials use a smartphone to find and apply for jobs.

This demographic shift disrupts how today's workers are finding and applying for jobs. More than 80 percent of job seekers say they don't complete job applications because they are too lengthy and time-consuming. Yet Snagajob sees a 98 percent completion rate when applications are mobile-friendly. Last year, we saw nearly 50 million job applications, half of them from mobile devices, submitted through our online platform. Employers must meet job seekers where they are: on mobile devices.

With a low unemployment rate and steadily declining labor participation rate, this is a job seeker's market. The situation is further complicated by the legislative landscape, which will require employers to use new tools to stay compliant and organized. This leaves hourly employers with the need to understand how to hire and retain top talent. Above all, employers must use technology to reinvent the entire hiring and talent management process.

If the hourly job industry embraces the possibilities of technology--and more specifically mobile--employers can better manage the full lifecycle of an employee, from finding and screening to onboarding, training, and scheduling. The more employers can do this, the more workers they will attract and the more engaged those workers will be. That's good not just for productivity and morale, but also for your bottom line.

Peter Harrison is CEO of Snagajob where he leverages technology to reimagine the future of work through instant and quality connections between workers and employers. Last year, the company had a direct hand in hiring more than 3 million people.