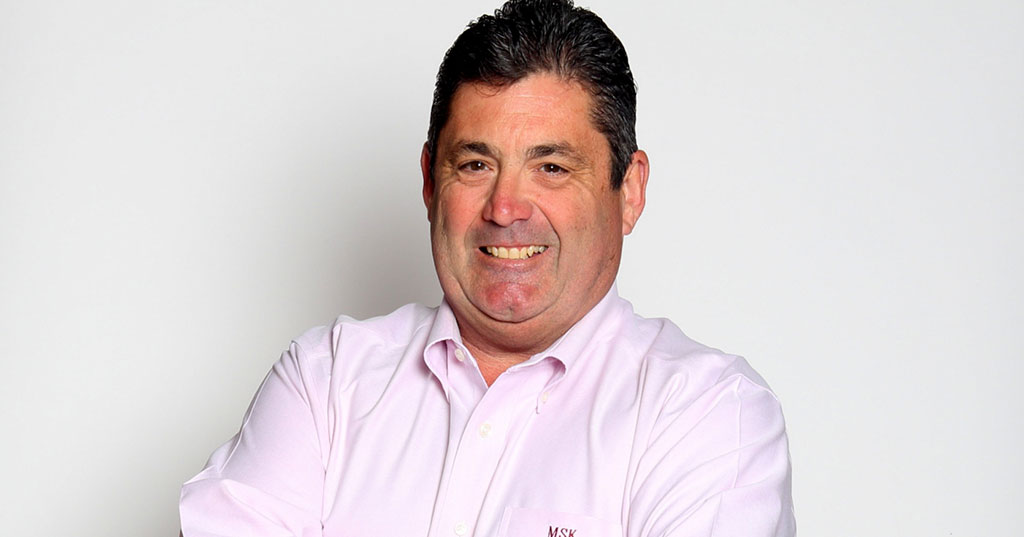 Michael Knobelock has been a business and franchise force operating out of Houston for years now. The multi-unit and multi-brand operator is busy starting the new year off by opening the first of four Captain D's location he's adding to his portfolio.

"I've loved Captain D's since I was a kid, so it was one of the first brands I looked at when I decided to diversify my portfolio. The brand's evolution over the past several years has solidified its position as an industry leader, and it was obvious to me that the compounding success it's achieved is a direct reflection of its unwavering commitment to its guests, franchisees and product innovation," said Knobelock. "The success of my existing locations in Mississippi has fueled my desire to grow with Captain D's, and I look forward to being a part of the company's ongoing expansion efforts in Houston."