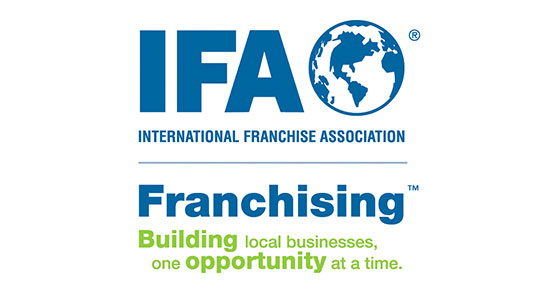 The IFA's President & CEO Steve Caldeira is calling foul over a 33-page petition just filed by the Service Employees International Union (SEIU) with the Federal Trade Commission. The union is asking the government to investigate alleged abuses by franchisors against franchisees and develop reforms for the franchise industry.

"Once again, the Service Employees International Union is manufacturing a crisis as part of its increasingly expensive public relations campaign, now estimated to be more than $33 million, to destroy the time-tested franchise model in order to fill its own depleted membership," said Caldeira. "America's 780,000 franchises make significant contributions to the U.S. economy, growing faster than the U.S. economy for five consecutive years and employ nearly 8.9 million workers. The SEIU's petition amounts to nothing more than asking the FTC to develop a solution for a problem that doesn't exist."

For nearly forty years, the FTC's Franchise Rule has been a strong defense against abuses that may occur in pre-contractual disclosure to prospective franchisees. Extensive pre-sale disclosure mandated by the FTC in the 1970s and reexamined in 2007 ensures franchisees have ample time to review a franchisor's financial statements and leadership, as well as over twenty other areas of disclosure information before entering into a contractual agreement to purchase a franchise.

"Franchisees are highly satisfied, they have a high level of trust in their franchisors and they know they have remedies in places through their mutually-agreed upon contract, through the courts and through many state laws if and when issues may arise between two parties. That wouldn't be the case if franchisees were dissatisfied or there were systemic abuses as the SEIU would like regulators to believe," said Caldeira. "The SEIU can claim to be looking out for franchisees, but it is really motivated by its own bottom line, otherwise they wouldn't be spending over $33 million the past two years."