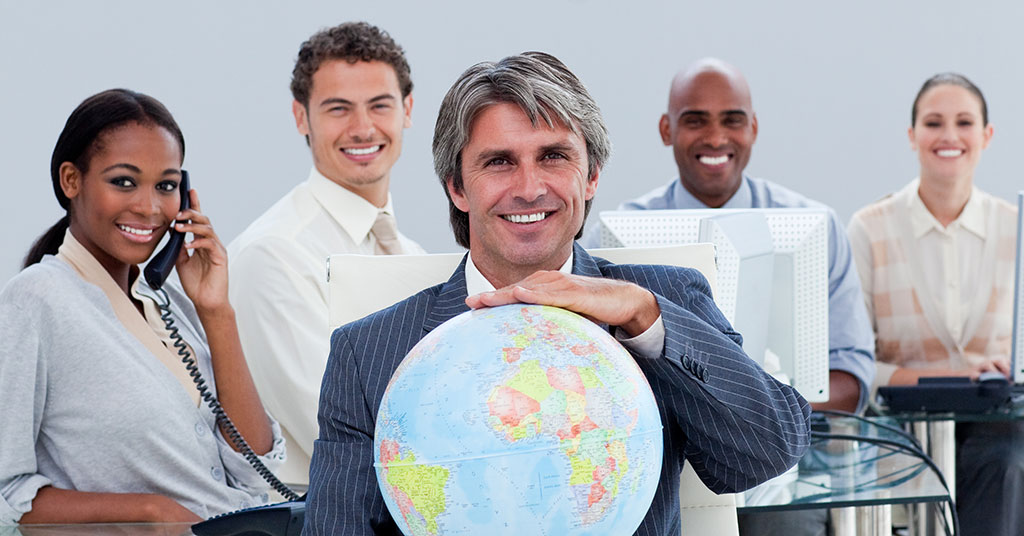 Editor's Note: Last issue we ran Part I of this article, which focused on what U.S. brands should know about franchising in Europe. To quote from this week's article: "It's a continent with 500 million people living in over 50 countries with well over 100 languages and very distinct histories and cultures." Part I covered Politics, Regulations, Ease of Starting a Business, and Labor. Part II looks into Hot Markets, Adaptation, Culture, and Selling to Franchisees.

HOT MARKETS: You may be surprised where you can find them

As far as economic growth goes, Ireland has been growing the fastest between 2012 and 2017. The recession hit the country really hard, and it required EU support. However, Ireland has bounced back.

Don't rule out smaller countries or think a low GDP means little market potential. For example, Romania may be in the news for all the wrong reasons (corruption and poverty), but it is also one of the fastest-growing EU countries. Its capital Bucharest has a GDP comparable to that of other Western metropolitan areas.

ADAPTATION: There is no one size fits all -- not even in franchising

Several U.S. brands have done well in Europe. Just look at the usual suspects, such as McDonald's. Other than the concept and business model, what made them so successful there is that they accepted and managed local adaptations. Imagine, you can order a beer at a McDonald's in Germany! In many European markets, the McCafé is indeed a café, serving coffee in china cups with saucers. The product line at a Starbucks in the U.K. will be different from the one in Greece. It sounds like a given, but our partners at Franchise Pool International struggle all the time with brands whose management believe in the one-size-fits-all strategy. It doesn't.

In addition, despite the successes of U.S. brands in international markets, the local competition is increasing. The largest bagel chain in France is French -- not American. People will proudly let you know that the bagel is a European product and was not invented in New York.

The strength of local brands is further underlined by data. A recent international survey ranked concepts based on guest experience, satisfaction, quality, etc. In Germany, local brands beat U.S. competitors including Starbucks and McDonald's by a huge margin. There is no foreign brand among the top 10. Hilton ranked #12. The highest-ranking U.S. food concept was Pizza Hut at #37. And Starbucks, at #49, barely made it into the top 50. To me that means two things. First, local brands seem to have some edge over foreign concepts in terms of culture. Second, in terms of experience, sophistication, and know-how, non-U.S. franchising is catching up with U.S. brands.

CULTURE: Europe has it -- learn to deal with it

Do not regard Europe as one place. Not every country in Europe is a member of the EU, and not every EU member uses the Euro as currency. It's a continent with 500 million people living in over 50 countries with well over 100 languages and very distinct histories and cultures.

For example, a German master won't be able to take your brand to Switzerland. Yes, the largest part of Switzerland speaks German. That does not mean Germans understand Swiss nuances. Even within countries, there are huge differences. France is traditionally very centralized. On the other hand, Germany tends to think regionally. Belgium is basically a construct of two countries, one Flemish-speaking, the other French-speaking.

I grew up on the Dutch border in the lower Rhineland region of Germany and my local dialect is close to Dutch. Now I live in Munich, the state capital of Bavaria. If Bavarians speak in their dialect I have no idea what they are talking about. I will, however, be able to roughly follow a Dutch conversation.

Contrast this to Scandinavia. The Danish capital of Copenhagen is connected by a bridge with Malmö, Sweden's third-largest city. Technically, you cross the Baltic Sea from Copenhagen to Malmö, leaving one European kingdom to enter another. Yet, to all extents and purposes, these two cities are treated almost like one metropolitan area.

SELLING TO FRANCHISEES: How do you find and attract leads?

We were recently contacted by a U.S. fitness brand and asked to reach out to the master partner of a successful U.S. franchise and introduce their franchise opportunity to him. In the U.S. this would be a normal approach. However, this brand was trying to enter a market where multi-unit franchisees are still strange animals. Don't even think about multi-brand at this stage.

Further, there is practically no private equity involvement in German franchising, and there aren't any franchise companies like Yum Brands or Roark Capital to speak of. JAB Holdings is a German exception. It is telling that their food brands are all non-German. As a result, for masters you will be looking for high net-worth individuals, and they expect a local approach. This is why some international franchisors are looking at joint ventures as a vehicle to enter the German market.

Once you have found leads who request information, make sure the information you give them is culturally appropriate. The U.S. is proud of its military and, based on the successes U.S. franchises have had with veterans, it is not surprising that some may compare their training to a military camp. While this may work in some European countries, for historic reasons it won't work in Germany, Austria, or other countries.

Two more examples of adapting to international markets: Latin American Spanish differs in some ways from its European origins and a professional brochure should reflect this; and you may want to use the British way of spelling when marketing your franchise opportunity in the U.K.

International expansion is hard enough. Don't make it harder than it has to be. This is why we tell our clients at FPI to make sure they involve consultants and brokers with local expertise and networks.

Peter Schwarzer is managing director of LeOS Franchise Consulting, a Munich-based consulting company with partners throughout Europe, the U.S., and Australia. He also is a partner of Franchise Pool International, a global network of franchise consultants and brokers.

Daddy's Chicken Shack
Daddy’s Chicken Shack believes in simple, high-quality ingredients with a lot of love.
BODYBAR Pilates
Since 2012, BODYBAR Pilates has offered a modern take on Reformer Pilates in a community-centric environment. BODYBAR franchise ownership offers a...
Radiant Waxing™
At Radiant Waxing, we make it our mission to help people achieve smooth skin and beautiful brows in mere minutes.
Heyday Skincare
Heyday is a fast-growing skincare company on a mission to provide expert skincare that empowers everyone to be their best self. Heyday is reframing...
810 Billiards & Bowling
810's mission is to bring there premium entertainment experience, traditionally available in large metropolitan markets, and makes it available...
Share This Page