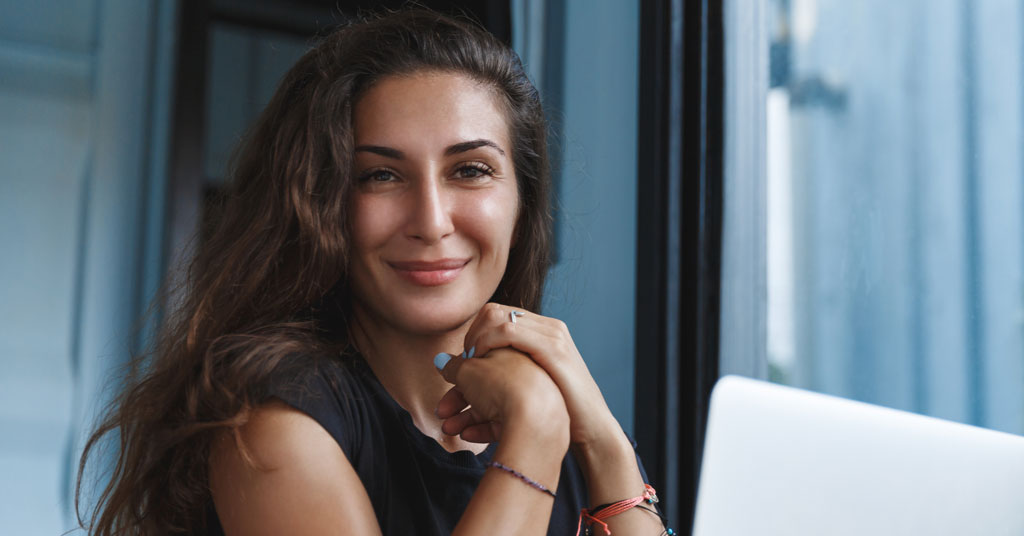 Now that franchise businesses have adjusted and the paths through the crisis have been determined, it’s time to give some thought to what the post-recovery landscape will look like.

For most of the franchise community, that conversation is about the post-crisis consumer. However, I think we should be giving equal thought to another issue: How has the franchise business model itself been permanently changed?

If a franchisor is merely adjusting to the new consumer and using its old approaches to executing the business model, I think that system will be left behind. Franchisors are responsible for the execution of 11 functional areas. I’ll give an example of how a functional area probably will not change, and another of how one already is.

For the former, let’s look at franchise development: a franchisor makes a connection with a prospect. This functional responsibility has evolved greatly over the past couple of decades. The central part of the development process is a mutual evaluation by franchisor and prospect. Until March of this year, this mutual evaluation was largely anchored in face-to-face interaction at some point in the development process, frequently with discovery day visits. While prospecting has evolved a lot over the decades, the mutual evaluation process almost always involved judging each other through personal contact before a final commitment was made by both parties.

Will that change? Perhaps, but I don’t think hours-long Zoom calls will substitute for physically spending many hours together to truly assess each other and address the emotional factors that lead to career-changing decisions. To draw an analogy, online dating works to connect two people and can go on for a long time. But actually spending physical time together seems to be the best way to determine the likely long-term success of two people.

On-screen interplay and pretend elbow bumps are not as comforting as hugs – or, for franchise prospects, firm handshakes. For this functional responsibility, online dating might be the only way to get back in the game today, but it’s likely to be an inferior way to bring new prospects into the fold, and I would expect a return to in-person discovery days.

The same will not be true for other functional responsibilities, in my opinion, as they are likely to be permanently affected. I’ll use the example of franchisee onboarding. Most franchisors required onsite training at corporate locations right up to the start of the crisis. Online guides and manuals have been a part of many franchise programs for some time, but franchisee onboarding has not relied on them exclusively. Yet, learning management systems (LMS) have made major training leaps in the past decade. From a technology standpoint, an LMS seems specifically designed for the conditions the pandemic has created: distance learning.

The challenges our educational system is confronting actually make the adoption of LMS into the onboarding process easier to embrace. I would go further and say it will become a competitive advantage for franchisors that offer it. Think about it from a prospect’s standpoint. Many new franchisees are seeing their children take online courses. Why shouldn’t a franchisee be able to learn at their own pace, under your watchful eyes? Even if post-Covid onboarding includes on-site interaction, it’s not hard to see how the efficiency and lower per-unit cost of using an LMS will become appealing to franchisors.

The reason we haven’t already seen it more frequently in franchising simply is the set-up cost. The platform can run $50,000 to $100,000 to implement. While some franchisors can make that type of investment, most can’t, especially with their budgets under pressure these days. If cost is the challenge, scale is the answer, and franchising has historical experience on its side to solve this: shared platform costs. The franchising business model is built around consistency and uniformity, characteristics well-suited for an LMS. Franchising also has a cooperative mindset built right into other functions, such as marketing.

I believe one of the outcomes of this crisis will be a broader application of LMS for franchising. It’s what the franchisee already has a preference for, and on a delivery basis with scale it is more efficient and cost-effective for franchisors. That’s a winning combination. The IFA recognizes this and has pushed for tax credits to ease the cost of implementation as part of federal fiscal recovery policy.

The Opportunity To Sell Franchises May Never Be Better
Coping with Covid - What Global Brands Are Doing To Survive
Sponsored
Salata Set to Soar as Fast Casual Franchise
Survey Says Guests Will Crave Connection, Value, and Convenience in 2023
The Power of Belief: Breaking barriers, building success
Getting to Know One Another Beyond the Dollars and Cents