Making the Grade: How Good is Your Recruitment Team? 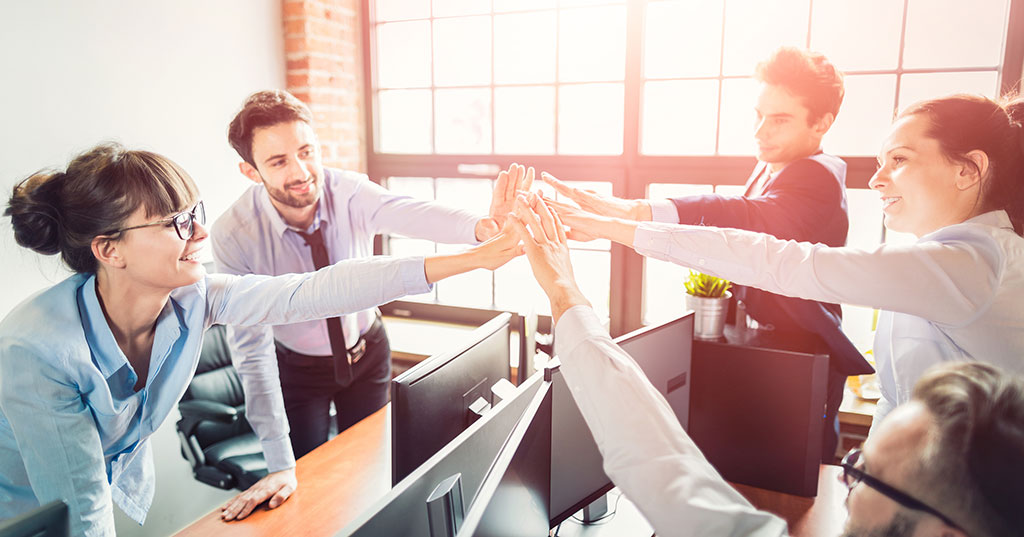 Let's jump in and grade your recruitment team:

If your recruitment team is achieving a 14 percent or better ratio on kept initial ("Step 1") calls to signings, you have an advanced process and team. Congratulations! If your team has a lower grade, then you have a decision to make: Is it acceptable, or are you doing something about it?

The key point is that you need to know team performance ratios for every 100 calls with candidates. Why is this important? Because knowing these and other ratios will guide and direct your team hiring, training, coaching, and management. The ratios will also greatly influence lead generation, budgeting, scripting, and so much more.

Ratios you want to know and track for team performance should include:

These three ratios are considered critical for grading a recruitment team's performance. They should be tracked and discussed quarterly at a minimum. Let's take a look at each of them. 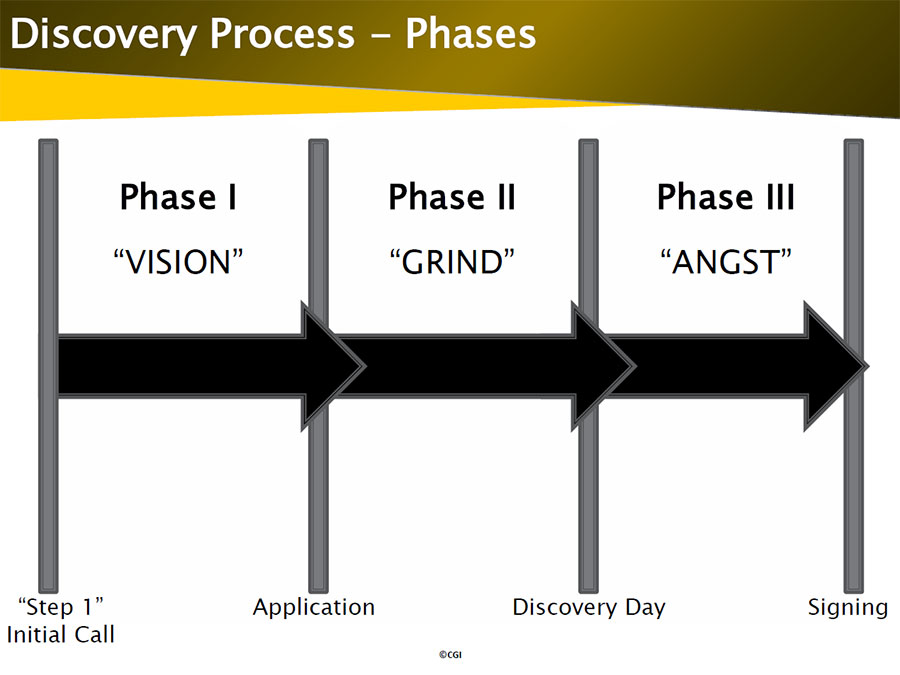 1) Kept initial (Step 1) calls to applications.
The typical Phase I of a recruitment process includes an initial call, a brand review, and an application. I would argue that more than 90 percent of success is about getting Phase I right. The better you do here, the stronger the results and ratios will be downstream. Candidates in this phase must get inspired about their goals, excited about what's possible, and be able to see a new future for their life as a small-business owner in your franchise system. That's why this phase is nicknamed the "vision" phase.

2) Kept initial (Step 1) calls to discovery day attendees.
This is Phase II, or the "grind" phase. At this point, the recruitment team members and candidates are working on funding, the FDD, and all the necessary preparation before attending discovery day. Most candidates who drop out in Phase II had a weak experience in the vision phase. Since they didn't see their future strongly enough with your franchise, they won't continue.

3) Kept initial (Step 1) calls to signings.
This is the "angst" phase, or Phase III. The candidate has traveled to your brand's home office, met the team members, received an award of a franchise, and now the final decision on their future is in their hands. It's called angst to reflect the feeling of waiting in line for a wild and crazy roller coaster. We want to get on and go for it, but while waiting we have our moments of doubt, concern, and fear mixed in with our desire to enjoy the feeling and jubilation of the ride. This is the period between attending discovery day and signing a franchise agreement.

Odds are you have these numbers on a report sitting in your email right now. Get them out and calculate your team's grade. In five minutes you'll have the key information for a solid discussion on action steps for the future.

Art Coley has been helping franchise brands maximize their investment in recruitment and onboarding of new franchisees for more than two decades. Contact him at 254-239-5411 x101 or acoley@cgifranchise.com.