Millennials Looking For More Purpose In The Workplace 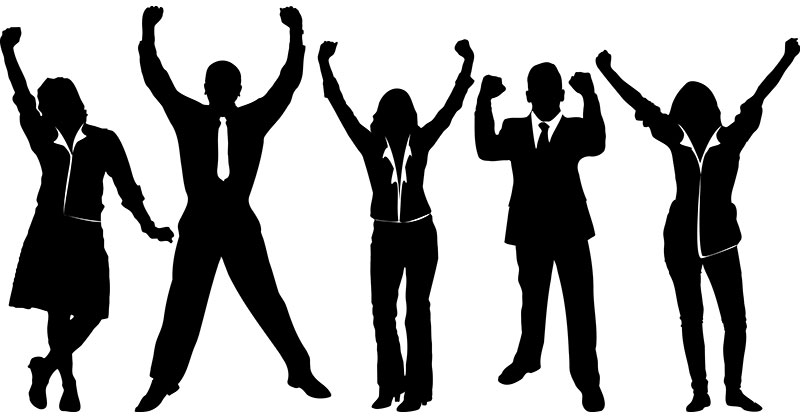 Millennials have something of a mixed reputation when it comes to work.

Studies show that they aren't loyal to employers so much as to the job itself. They also want to find a purpose to their careers beyond making money - which is a pretty good thing, says Jackie Dryden, co-author with Bethany Andell of Get Your Head Out of Your Bottom Line: And Build Your Brand on Purpose.

Companies have had a front row seat in recent years for watching the difference between Millennials and previous generations, the latter being motivated more by traditional incentives, such as money.

"Millennials might be feeling the backlash of receiving negative press but they are right - a company must first start with purpose; then innovation and profits follow. Companies have much they can learn from this youngest entry into the workforce," says Dryden.

Millennials constitute those born in the early 1980s to the late 1990s, and employers would do well to adapt to the Millennial mindset, Dryden says, as they have surpassed Baby Boomers as the nation's largest living generation, according to population estimates released in April by the U.S. Census Bureau.

For those leaders who are ready to reap the rewards of leading their businesses with purpose, Dryden has identified three critical steps in what she calls Savage Thinking. They include:

"These three phases establish the structure that supports everything a company stands for and provide the guide for everything they do," says Dryden. "When a business is able to engage Millennials, along with all other stakeholders, in speaking and acting with one purpose, it begins to propel the company toward meaningful and sustainable success."

Setting the Standard: 3 suppliers that kept the world growing
Partnerships Work Until They Don't
Sponsored
Unity Rd. Franchise Opportunity Grows as Cannabis Industry Bursts with...
Franchise Development Is Up: But will the growth capital be?
Cinching the Deal: What franchisors look for in franchisee transfers
Regime Change? The past 2 years have changed what we thought we knew