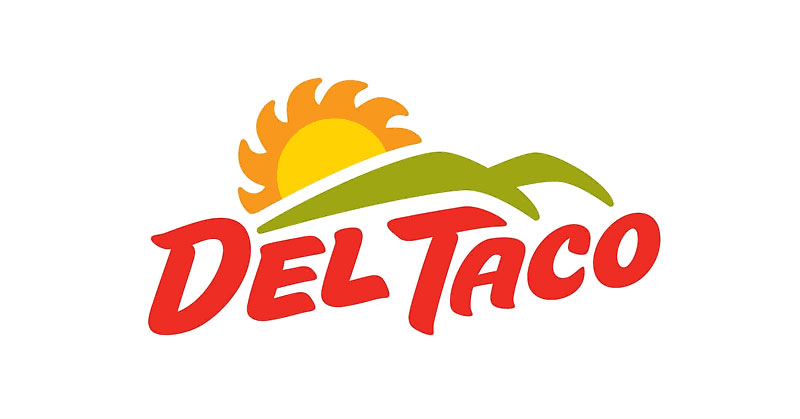 Mike Sater is one of BP/Tesoro ARCO and AM/PM's largest West Coast franchisees. He's now adding Del Taco to his portfolio in central California. He's set to open two restaurants in the next six months as part of a new 20-store development agreement.

"As a Sater family favorite, Del Taco's delicious food is what initially drew me to the brand," says Sater. "Combined with the company's longstanding commitment to quality and freshness, the economic opportunity involved, and the enormous potential for growth, the decision to go with Del Taco to diversify my portfolio was a natural fit."

Sater's 20-store development agreement includes six counties in the central valley. His first two Del Taco stores will open in Fresno, and Clovis, and a third is planned for Merced, California.

Sater is no stranger to successfully managing franchises in volume. A Cal Poly Pomona graduate, he has his masters in structural engineering, and having built and operated more than 100 sites over the years, is still an owner, operator and the vice chairman for the franchisee advisory council for ARCO and AM/PM. With the new addition of a restaurant brand, Sater will also receive support from an experienced restaurant operating partner to help focus on his Del Taco business.

"It's an exciting time for the Del Taco brand and we've continued to attract a number of notable and experienced franchisees looking to build upon their existing portfolios," says Laura Tanaka, director of franchise development. "We're currently focusing on recruiting new franchise partners to continue our growth and development in the Bay Area and Northern California, as well as many other areas of the nation where exclusive territories are available."