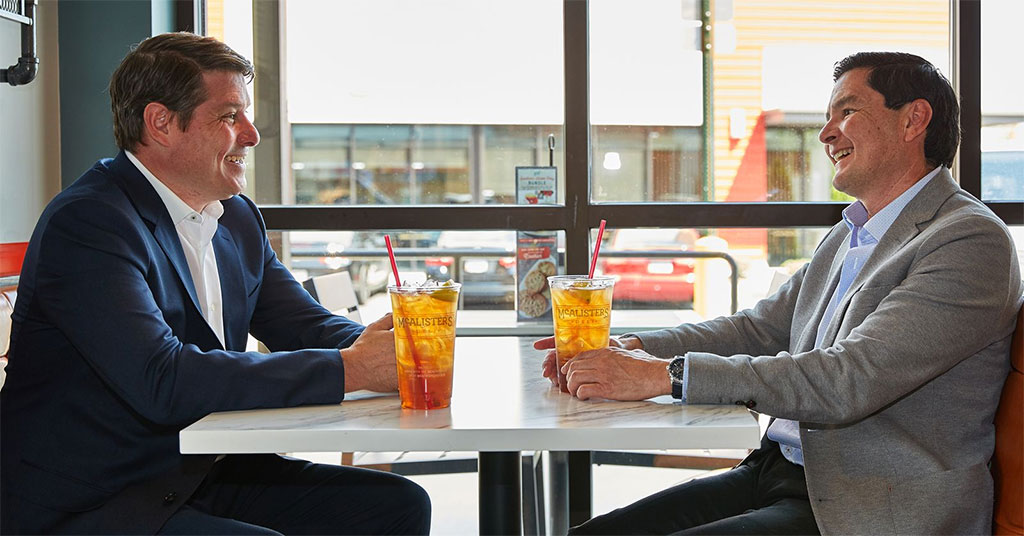 As part of the deal, Sun Holdings affiliate Best Choice Restaurants will spearhead McAlister's Deli's growth in Florida, Louisiana, and Texas, in addition to developing 47 restaurants over the next seven years. The company consolidated several franchises to get to 51 locations throughout the four states: 36 in Texas, eight in Florida, four in New Mexico, and three in Louisiana. The agreement marks Perales' entry into the fast-casual restaurant space.

"We recently opened our 1,000th location and have been looking for a best-in-class fast casual restaurant brand to add to our rapidly growing portfolio. As a segment leader with strong unit-level economics that consistently outperform competing brands, McAlister's Deli exceeded our criteria and was the obvious choice," said Perales, founder and CEO of Sun Holdings, Inc. "We are honored to be able to expand our impact in the communities we serve by offering great tasting food as well as contributions to education and meals for the underserved."

The agreement is one of the largest single transaction franchise deals in McAlister's Deli's history. The brand currently has more than 450 restaurants in 27 states.

In on the Ground Floor? Evaluating an emerging franchisor's potential
Service Brands Continue To Grow in Q2 2022
Sponsored
Ziggi's Coffee Eyes More Growth with a Franchisee-First Approach
Identifying Your 'Why' Will Help Get You Where You Want To Go
Building Your Infrastructure For Growth
Blueprint for Growth, Part 2: Expand your range of products or services