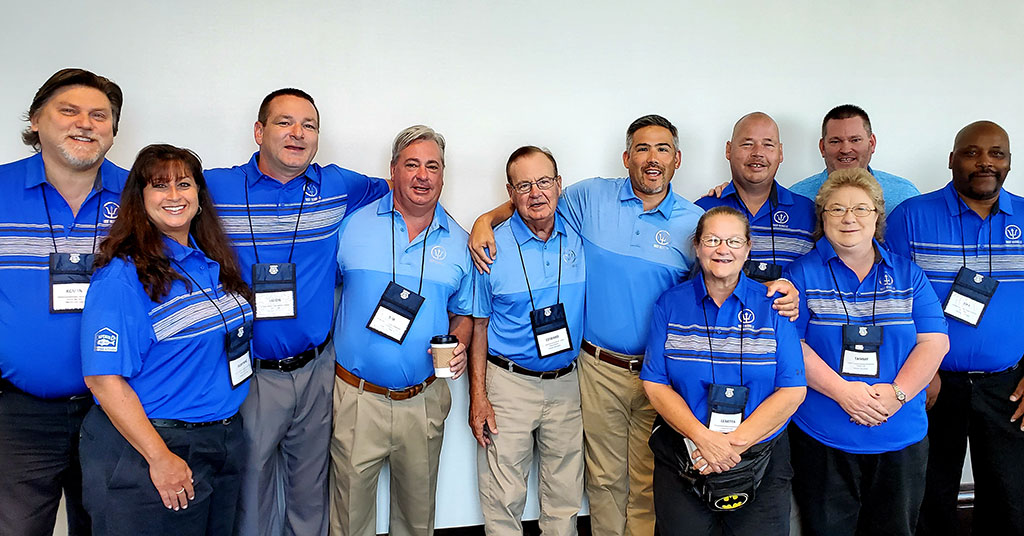 We talk to successful multi-unit operators regularly here at Franchise Update Media. These busy on-the-go people share great insight and wisdom with us through our profile stories in Multi-Unit Franchisee magazine. Here, from our archives, are some insightful responses from some of these franchisees.

First turning point in your career:
I was recruited and hired by Brinker International as a manager for its Grady's American Grill concept. It was like making it to the big leagues.

Hardest lesson learned:
I've worked every part of the restaurant business, so my career has had many transitions, from employee to manager to executive, and finally, to owner. With each transition there was a new set of ground rules I needed to learn and adapt to. One of the biggest lessons for me was learning to find the balance between being an effective manager and being someone's friend.
Chris Benner, multi-unit franchisee of Captain D's and Grandy's

First turning point in your career:
When I was elected to the McAlister's Deli franchise advisory council and then had the honor of serving as president, it was definitely a turning point. I have learned that the best franchise systems are those with a healthy and active dialogue between franchisor and franchisee. One can't be successful without the success of the other.

Best business decision:
Our belief in operating in territories where we are the only McAlister's franchisee has served us well. It's allowed us to set the standard and create a brand of McAlister's that has a distinctive "Saxton Group" touch.